His novels explore the past via themes of human memory – and forgetting. Honored with the Nobel Prize for Literature, the best-selling author actually first dreamed of being a pop musician. 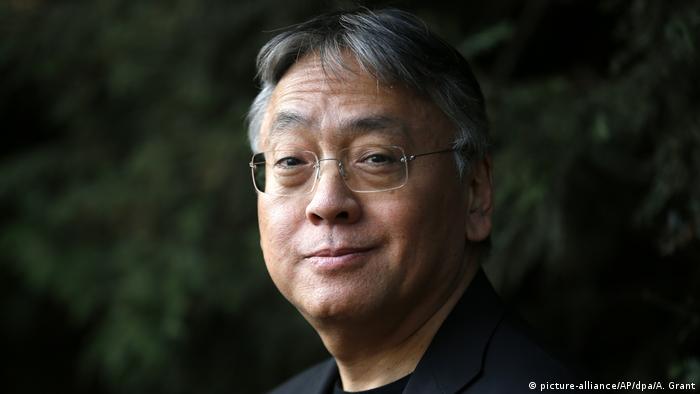 The Swedish Academy surprised the world again when it announced that Kazuo Ishiguro was the winner of the 2017 Nobel Prize for Literature. Explaining the choice, the Academy's Permanent Secretary, Sara Danius, described a British author "who, in novels of great emotional force, has uncovered the abyss beneath our illusory sense of connection with the world."

Danius said that Ishiguro's writing combines Jane Austen and Franz Kafka, to which "you have to add a little bit of Marcel Proust into the mix, and then you stir, but not too much." He is an author of "great integrity" who has developed his own aesthetic style, she added.

"He is very interested in understanding the past, but he is not a Proustian writer – he is not out to redeem the past, he is exploring what you have to forget in order to survive in the first place, as an individual or as a society."

From guitarist to novelist

Born in Nagasaki, Japan in 1954, Kazuo Ishiguro moved to England at the age of six, where he has lived ever since. Growing up in the countryside outside London during the Swinging Sixties, he initially dreamed of being a pop musician and played guitar in clubs and pubs before hitch-hiking through the US and Canada. Ishiguro didn't travel back to the land of his birth, however, until he was 35. 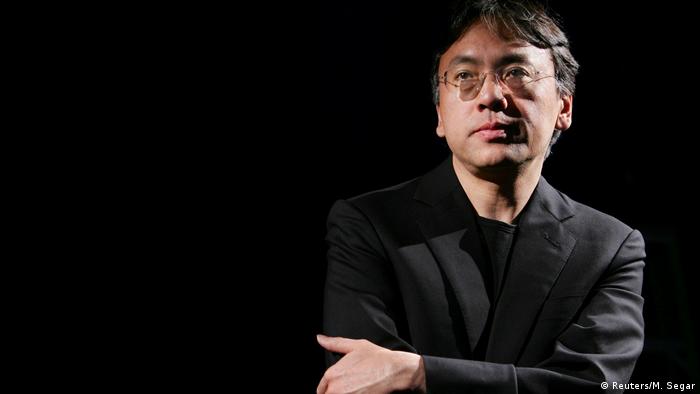 Kazuo Ishiguro's writing has been likened to a mix of Jane Austen, Kafka and Proust

Having studied English and philosophy at the University of Kent, Ishiguro completed a Masters in Creative Writing at the University of East Anglia in 1980. His earliest works of literature were created around this time: three short stories that appeared in a 1981 anthology of new authors, while his debut novel, "A Pale View of Hills," was published in 1982. Ishiguro dedicated himself to writing full-time in 1983 after giving up his job as a social worker in a shelter for homeless people.

A small but highly successful body of work

The 2017 Nobel literature laureate has so far published a relatively small body of work, with seven novels and one short story collection to his name – along with TV and film screenplays and song lyrics. Nonetheless, his first novel, which was set in post-WWII Japan, made him a household name; while his second novel, "An Artist of the Floating World," published four years later, was a bestseller in Britain and earned Ishiguro the Whitbread Prize.

While Ishiguro's early books did not sell as well in the US, that changed with the novel that's still regarded as his masterwork. "The Remains of the Day" (1989) made the then 35-year-old one of Britain's most successful authors after it won him the Booker Prize and went on to sell more than a million copies in England alone. A 1993 screen adaptation of the story of a loyal and selfless English butler before and after the war saw Anthony Hopkins and Emma Thompson nominated for as Oscar in the lead roles; the film received eight Oscar nominations.

"The Remains of the Day" deals with a fundamental theme found throughout Ishiguro's writing: Are there human values ​​that defy shifting times and that should not change? What happens when social values ​​do change? 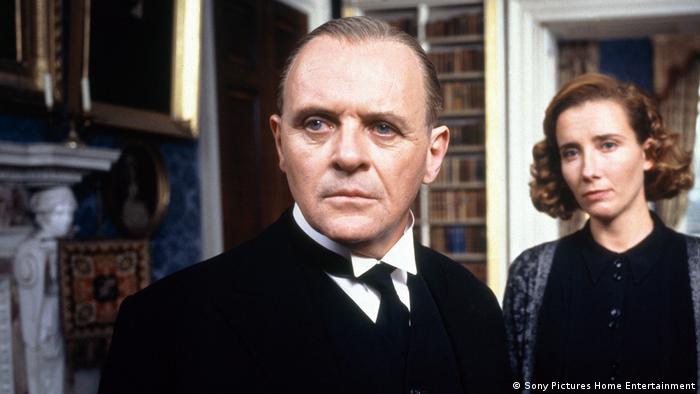 "How much forgetting is desirable? How much remembering is desirable?" Ishiguro asked in a 2015 interview with DW. There is no simple answer to finding this balance, he said. What makes people devoted servants and subjects? And what makes them commit cruel acts, perhaps with the best intentions?

"The Remains of the Day" begins like a P. G. Wodehouse novel and ends like a Kafkaesque parable, pointed out Sara Danius after the Nobel prize was announced.

She also noted that her personal favorite Ishiguro novel is "The Buried Giant" (2015), his most recent book. Set in a half-fictional version of England around 300 A.D., the novel combines fantasy and history and utilizes Ishiguro's subtle tone and carefully drawn characters to transform the nightmares of the past, or of an imaginable future, into fiction that deals with very current issues.

In this light, Danius said she hoped the choice of this "absolutely brilliant novelist" would, following the conjecture surrounding Bob Dylan's 2016 Nobel literature prize, "make the world happy."

Winning a Nobel Prize is considered one of the world's greatest honors. If this year's pick was surprising, it wasn't as controversial as many others – such as last year's. Here are laureates that have caused a stir. (05.10.2017)

The Nobel Prize in Literature remains one of the highest accolades for writers. From sarcastic Austrian author Elfriede Jelinek to Turkey's first winner Orhan Pamuk, here's a look back at the laureates since 2000. (05.10.2017)