How Jews, Christians and Muslims exchanged knowledge for a millennium | Culture | Arts, music and lifestyle reporting from Germany | DW | 11.12.2017

How Jews, Christians and Muslims exchanged knowledge for a millennium

An new exhibition in Berlin shows how Jews, Christians and Muslims exchanged knowledge throughout the Middle Ages and preserved ancient scientific knowledge for later generations. 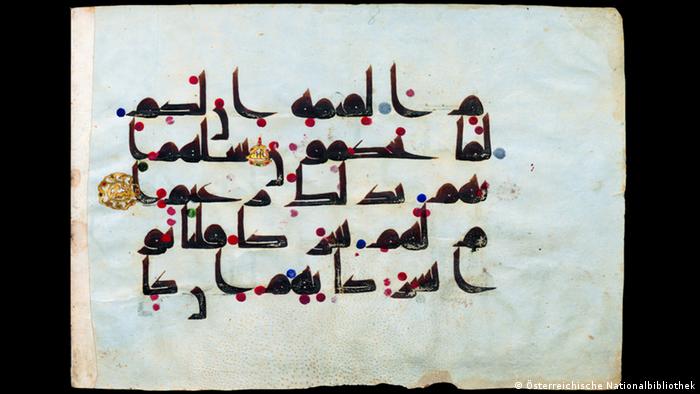 "Jews, Christians and Muslims – in Dialogue with Science 500-1500 AD" is a new exhibition at Berlin's Martin Gropius Bau that reveals the long cooperation between Jewish, Christian and Muslim scholars, as well as the millenary transfer and exchange of knowledge between those cultures.

DW: Dr. Fingernagel, how did the transfer of knowledge work out between 500 and 1500 AD?

Andreas Fingernagel: Following the decline of the East Roman Empire, there was a danger that knowledge acquired in Ancient Greece could be lost. It was initially from the 7th to the 8th century that Arabic scholars stepped in to translate Greek texts into Syrian, and ultimately into Arabic.

As Arabs migrated to western Europe, particularly Spain, this body of knowledge was transferred across the Mediterranean into the European cultural sphere. There, it was picked up by scholars of various ethnic groups — mostly of Jewish origin — and subsequently translated into Latin. In this way, a lot of Ancient Greek knowledge could be saved from oblivion. 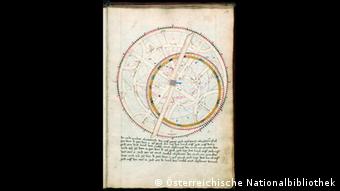 This wasn't only a transfer between the Orient and the Occident, but also a transfer across religious lines. What made this exchange between Jewish, Christian and Muslim scholars so successful?

What probably supported this process in the first place was the foundation of science centers, at first in Alexandria and then in Gundishapur. Later on, the famous "House of Wisdom" came into being in Baghdad and developed into a common ground where scholars of various ethnic and religious affiliations did a lot of translation work.

Were the faithful in these former times more tolerant than nowadays?

One certainly shouldn't idealize this era. After all, there were a lot of hurdles to be overcome as well. During the 12th century, Jews were severely persecuted in Spain, which forced numerous Jewish scholars to flee to northern Africa or southern France. Therefore, one shouldn't overstretch the term "tolerance." There were many things that impeded peaceful dialogue and exchange. 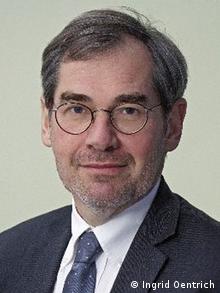 Dr. Andreas Fingernagel: "A lot of Ancient Greek knowledge was saved from oblivion"

What kind of scientific texts were translated and discussed at the time?

Basically, it was about the entire body of scientific literature that had once been developed in Ancient Greece. But in our exhibition we focused on a few specific topics because the Austrian National Library has a lot to offer in these spheres.

The focus is very much on medicine because healthcare was of course particularly important, while another field that attracted a lot of attention was astronomy, which played a big role in various religions as particular dates needed to be fixed, including the timing of the fasting month, the Feast of Passover or Easter. Astronomy was also an important prerequisite for navigation and for defining locations.

Why did the "House of Wisdom" in Baghdad play a particularly prominent role during the 9th century?

The "House of Wisdom" was an institution that could well be compared to a modern scientific research center. The amazing thing is that it didn't only house a library and a translation school, but probably also an observatory and a hospital. So it offered a very broad range of sciences and research. 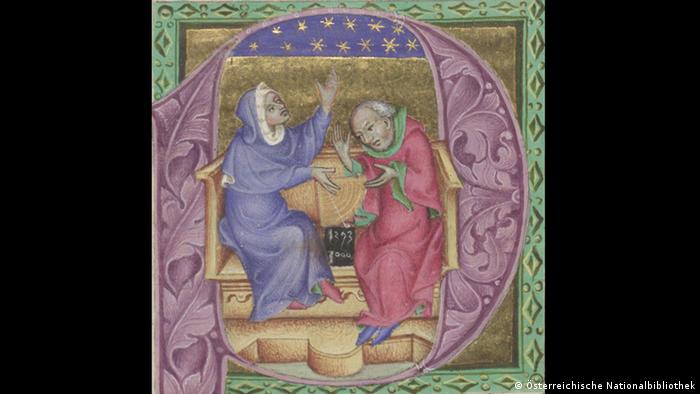 When and why did these collaborations end?

Decline set in for various reasons. When it comes to Baghdad, attacks carried out by the Mongolians during the late Middle Ages greatly affected it. Both the city and the "House of Wisdom" were almost totally demolished. Numerous libraries were destroyed, and with them many scientific achievements.

At the same time, roughly during the 11th and 12th centuries, the exchange of knowledge began to slow. That was due to the fact that the most important texts had by then been translated into Latin, so a certain degree of complacency set in. The vigor with which scholars had exchanged knowledge during the Early Middle Ages diminished.

How does the show illustrate how Hebrew, Greek, Arabic and Latin civilizations developed literacy through cultural exchange?

We show how literacy evolved in these four civilizations, and how they developed standard forms. We also highlight the role of paper which, of course, was an important prerequisite for the spread of literacy. Resulting from contacts with China, paper first spread in the Orient and subsequently in the Occident.

Another focus is on translation techniques. Many translators first produced a literal word-by-word translation before turning it into a comprehensible adaptation. 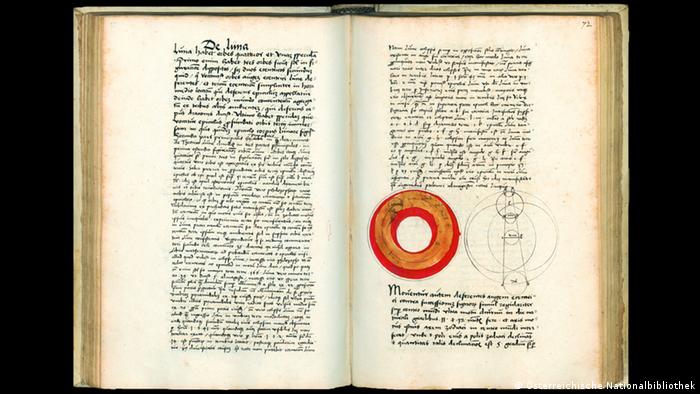 What could modern intercultural dialogue learn from these times?

We already presented this exhibition in Vienna in 2010. Back then, many visitors asked us about the relevance of this topic for our present times. The fact that there had already been scientific exchange such a long time ago is an important incentive — even if this process didn't always work out smoothly and peacefully.

Knowing that a dialogue was already in place back then may give us new hope for the future. Over the past few years, we have noticed that the Arabic world is developing a growing interest in its cultural traditions. The exhibition resulted in many new collaborations — for instance, Arabic scientists came to us to study these old handwritten texts. So it's an inspiration, especially for the Arabic world, to grapple with its scientific history.

Curator Dr. Andreas Fingernagel is the director of the department of manuscripts and rare books at the Austrian National Library.

The German Archaeological Institute's mission to Egypt has found an ancient gymnasium that was used to train young Greek-speaking men in sports, literacy and philosophy. The group has been working at Watfa since 2010. (07.11.2017)

The announcement came at an international conference to mark the 2,400th anniversary of the thinker's birth. While he has no physical proof, the scientist said he had "strong indications" he had found Aristotle's grave. (26.05.2016)