How diversification can help boost growth in Asia′s rural areas | Asia | An in-depth look at news from across the continent | DW | 24.10.2014

Despite Asia's economic growth, poverty remains a major issue in rural areas. But ADB analyst Mark Kunzer explains to DW how "green growth" can benefit rural communities and why a diversification of livelihoods is key. 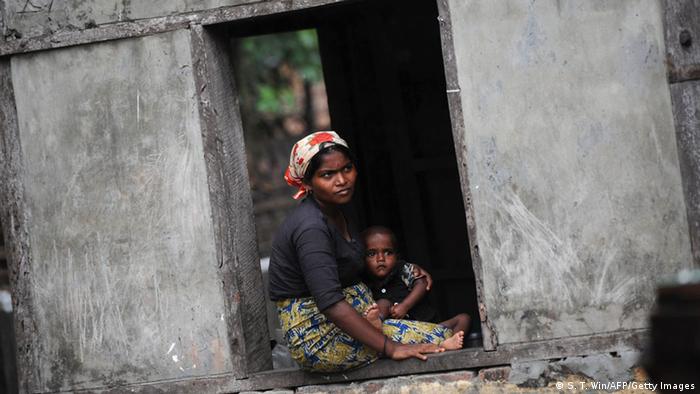 But despite the impressive economic development, poverty remains a dominating issue in the region, with 733 million people living on less than 1.25 USD a day. Communities living in remote inland areas, along hard-to-reach coastal zones or on marginal land are particularly affected by the problem.

In a DW interview, Mark Kunzer, Principal Environment Specialist at the Asian Development Bank (ADB), talks about how the benefits of economic growth can trickle down to rural communities and the importance of "green growth" in these areas. 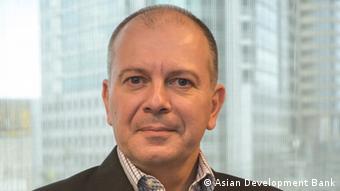 Kunzer: 'The rural poor are often those most dependent on the natural environment for their livelihoods'

DW: What are the major development challenges facing people in rural areas in Asia?

Mark Kunzer: If you were to ask people living in rural communities what their greatest challenge is, many would say finding a livelihood that enables them to feed and support their families. The rural poor also face barriers such as a lack of land rights to cultivate available land and to keep the proceeds of their labor. In cases when land is accessible to the poor, it is usually in the least fertile and most erosion- and flood-prone areas.

A lack of good transport links in rural areas, meanwhile, means communities don't have all-year access to markets so are limited in what they can earn. Other challenges are a lack of access to potable water, unsafe indoor air quality, hygiene risks, a shortage of reliable electricity and a lack of access to social and medical services.

What role does migration play in the living conditions of the rural poor?

Migration plays a major role as can been seen in the very high rates of urbanization which have occurred in the last decade or so. However, migration is not necessarily bad as it gives the rural poor an opportunity to access new income and better services. Also, people rarely migrate completely and we often see extended families spanning rural and urban areas which are able to better take advantage of the positive characteristics of both. It is a choice people make and something that usually improves their lives.

Given that 733 million people live on less than $1.25 a day in Asia, what sustainable development paths do you see for these people?

WFP: 'Hunger easing in Asia, but more must be done'

Despite a drop in the number of hungry people, Asia is home to 526 million people without enough to eat, a new report finds. This is why ending hunger must be at the center of the political agenda, Zoie Jones tells DW. (17.09.2014)

For rural communities, some of the solutions can be very simple. For example, the building of an all-weather road can provide access to local markets, social services and education facilities. Developing clean water supplies and sanitation services can result in major improvements in public health. From the ADB's perspective, we work both with our member governments to help them shift onto more sustainable development paths, as well as, at the community level, to directly improve people's lives. This includes helping them to diversify their livelihoods so that they can increase their incomes and are in a better position to withstand unexpected events. These can include natural disasters such as floods and typhoons, but also financial and medical emergencies.

How can the benefits of economic growth trickle down to rural communities?

The trickle down effect is one way of describing the inclusive growth model mentioned earlier. As well as looking at ways to encourage this top down shift, ADB has also used a bottom-up approach in its operations. This involves working at the community level to try out new and innovative ways of reducing poverty and increasing environmental protection.

When we find successful projects, we look to replicate and upscale them, and in some cases this has had broader regional transformation benefits. A project we undertook some eight years ago in Lam Dong Province, Vietnam is a good example of how this works. The Lam Dong communities were subsistence farmers living between two national parks. It was important to preserve the mature forests in the area to act as wildlife corridors between the parks. Villagers were trained in animal husbandry and growing coffee and were also recruited as forest rangers to look after the surrounding landscape. 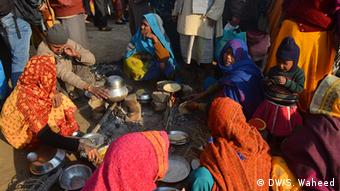 Eight years on and the villagers have seen significant increases in income and are now experienced coffee growers and cattle breeders while the forests remain and function as wildlife corridors. This model has proven to be very successful and has been replicated elsewhere in Vietnam, as well as been introduced throughout the Mekong region as part of the Biodiversity Corridors Program.

There has been a lot of talk about "green growth." How could this benefit rural communities?

It will benefit all communities, and not just those in the rural sector. Environmentally sustainable or "green growth" strategies will help strengthen water and food security and provide better protection of biodiversity and ecosystems in the rural areas. The rural poor are often those most dependent on the natural environment for their livelihoods, so moving onto a green growth path will ensure natural resources are managed sustainably, guaranteeing long-term income and livelihoods. With increased incomes comes increased social stability, making it more likely that rural communities will remain attractive and viable to families that live in the more remote areas of the region.