Yemen's Houthi Shiite rebels have fired a ballistic missile toward Mecca. It would be the insurgents' deepest strike yet into the kingdom as the country's stalemate civil war drags on. 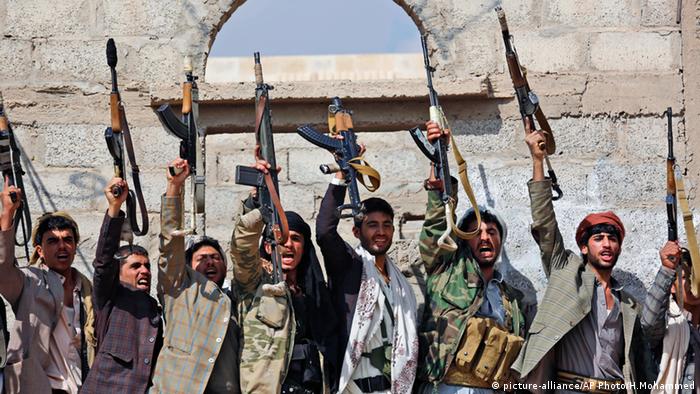 The Saudi-led coalition intervening in Yemen's civil war said on Saudi state news agency SPA that a Burkan-1 ballistic missile was launched into Saudi Arabia, adding that it had targeted King Abdulaziz International Airport in Jeddah, the kingdom's busiest airport.

Saudi Arabia said it had "intercepted and destroyed" the missile 65 kilometers (40 miles) from Mecca.

The protection of Mecca is a key pillar of the Saudi royal family's prestige and the country's national identity. 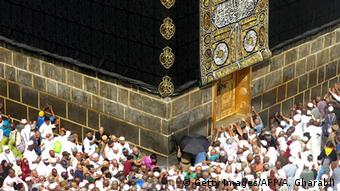 The Saudi military has a supply of U.S.-made, surface-to-air Patriot missile batteries it previously has fired at Houthi-launched missiles.

The Houthis and their allies - including forces loyal to former Yemeni President Ali Abdullah Saleh - have a stockpile of Soviet-era Scud missiles and locally designed variants.

The Houthi-controlled SABA news agency said the missile "directly hit" the airport and caused massive destruction. There were no immediate delays or diversions affecting the airport Friday.

Yemen, on the southern edge of the Arabian Peninsula, has been in the midst of a civil war since September 2014 when the Iranian-backed Houthis swept into the capital of Sanaa and overthrew the country's internationally recognized government.

Fighting rages in Yemen as UN appeals to extend ceasefire

Rebel Houthi groups and the Saudi-backed government in Yemen have accused each other of violating a three-day truce. The ceasefire ended at midnight local time (2100 UTC) Saturday. (22.10.2016)

The Saudi Arabia-led coalition has resumed airstrikes in Sanaa, hours after a three-day truce expired in Yemen. The ceasefire was declared in order to supply crucial humanitarian aid to civilians. (23.10.2016)