The young activists were detained on suspicion of being involved in a pro-independence group. The arrests are the first to target public figures since the controversial new law came into effect last month. 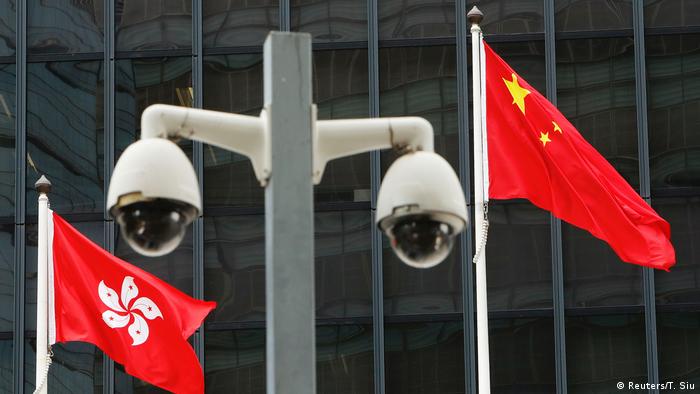 All four, three males and one female, are believed to be students.

"They say they want to establish a Hong Kong republic, and that they will unreservedly fight for it," said Li Kwai-wah, senior superintendent of a unit that has been formed to enforce the security law. "They also said they want to unite all pro-independence groups in Hong Kong for this purpose."

While the police did not identify those arrested, the Initiative Independence Party took to social media to announce that four former members of a pro-independence party called Studentlocalism had been arrested and were denied bail.

This included the organization’s former leader Tony Chung. The group officially disbanded before the security law came into effect.

Last month, China passed a controversial security law in Hong Kong that criminalized subversion, succession efforts and foreign interference. Critics see it as a bid to repress all dissent in Hong Kong, which has enjoyed a certain degree of autonomy since being handed back to Beijing by Britain in 1997.

The law, which Beijing alleges is necessary to protect national security, was prompted by further protests last year against proposed legislation that would have seen criminal suspects extradited to the Chinese mainland to face trial.