Agnes Chow, a 21-year-old who helped lead the 2014 Umbrella Movement, has been blocked from standing in an upcoming by-election. Her Demosisto party said the ban was "payback" against an entire generation. 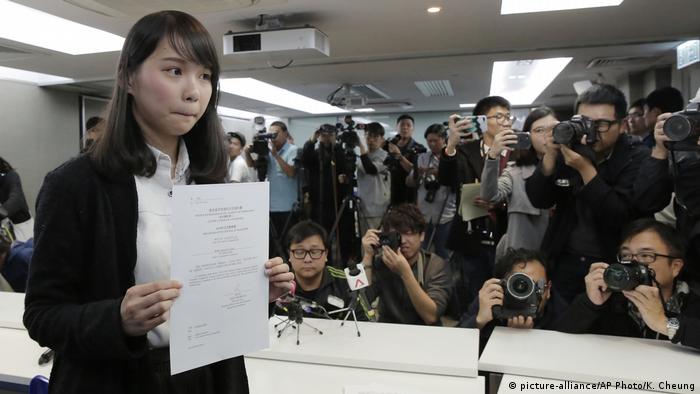 China has increased pressure on Hong Kong authorities to quash any attempts to further independence from the mainland as it seeks to tighten its grip on the semi-autonomous city. 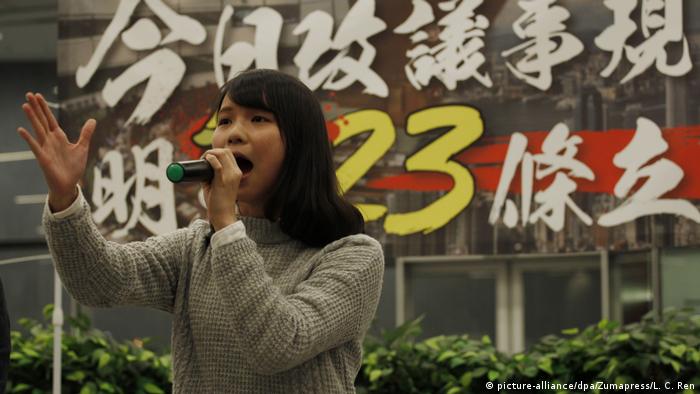 Since the 2014 Umbrella Movement protests, Agnes Chow has campaigned for reforms that would give Hong Kong's citizens more rights in choosing their leaders

In their own words

The Hong Kong government cited the Demosisto party platform as its main reason for barring Chow, saying: "Self-determination or changing the HKSAR (Hong Kong Special Administration Region) system by referendum which includes the choice of independence is inconsistent with the constitutional and legal status of the HKSAR as stipulated in the Basic Law."

But Chow hit back at the government's decision, saying" Our political freedom should be well protected under the legal system of Hong Kong. The decision to disqualify my candidacy means that the political rights are being handicapped."

The Demosisto party accused the government of retribution for pro-democracy protests in 2014, describing the ban as "payback against an entire generation."

Is Hong Kong part of China: In short, yes. Following British rule, Hong Kong was turned over to Beijing under a "one country, two systems" arrangement settled in 1997. The agreement allowed Hong Kong to retain substantial autonomy, with the promise of eventual universal suffrage.

Have other pro-democracy activists been targeted: Yes. Earlier this week, Joshua Wong, who helped lead the Umbrella Movement, was jailed for playing a "lead role" in the pro-democracy protests in 2014.

What happens next: It is unclear whether the Demosisto party or Chow can launch an appeal against the government's decision. 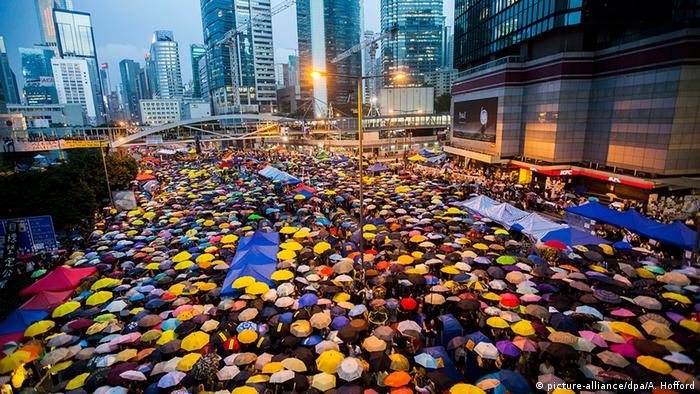 In 2014, thousands took to the streets to demand the right to choose Hong Kong's executive