The sold-out world premiere of a ballet about the life of famous dancer Rudolf Nureyev has been canceled at the last minute. Was the decision politically motivated? 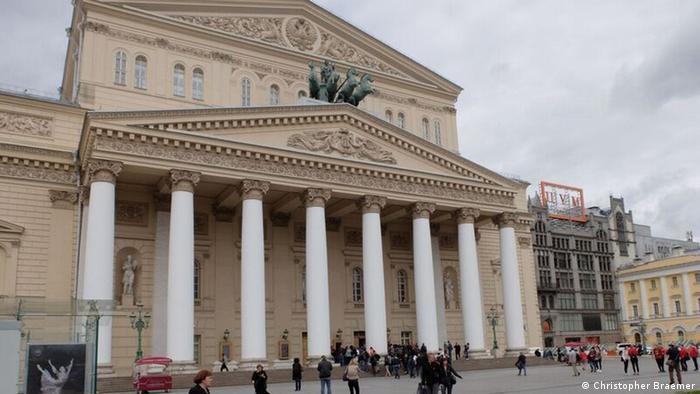 Kirill Serebrennikov, director of Moscow's Gogol Center theater is responsible for putting the ballet "Nureyev" on the stage - a piece that focuses on the life of the famous gay Russian dancer of the same name. Yet the last-minute cancellation of the production has raised an important question: Is Russia's most significant theater not allowed to show love between two men?

"They apparently didn't understand the story before the premiere of the performance," Vladimir Urin, director of the Bolshoi Theater, told journalists. During a press conference on Monday, Urin explained why the long-awaited piece was canceled just three days before the sold-out world premiere.  The topic has since been hotly debated in the Russian capital and elsewhere. 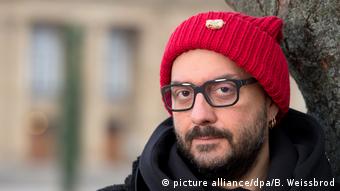 The official justification is that the ballet, which was to be premiered on July 11 in the Bolshoi was "not finished," according to the director. However, he added that it was not canceled, but merely postponed. The new premiere is currently set for May 4, 2018.

"It is not the choreography, but rather the execution," explained Urin. The decision was made following a dress rehearsal last Friday, July 7. "It is a risk for our theater, but for us quality counts," said the 70-year-old director.

He and his artistic director, Makhar Vaziev, had followed the rehearsals distressed, he said, and subsequently made their decision to postpone the show. Neither Serebrennikov nor his choreographer Yuri Posochov were present at the press conference.

'The worst scenario for an artist'

Lead dancer Vladislav Lantratov reacted with dismay. "I do not have words. I had just fallen in love with the role and immersed myself in the piece. Everything was going ahead," he posted on Instagram. "This is the worst for an artist."

He was to play Rudolf Nureyev, the most famous ballet dancer in Russia. Born in 1938, somewhere between Irkutsk and Slyudyanka in a train to Vladivostok, Nureyev was one of the first Soviet artists to go into exile in the West in 1961.

Before fleeing the Soviet Union, he was a top dancer in the Russian ballet and spent three years in the Kirov Theater, which is today the Mariinsky Theater in Saint Petersburg. The artist, who lived in Paris until his death, was in a romantic relationship with Danish ballet dancer Erik Bruhn for more than 25 years.

Responding to whether the cancellation of the premiere was connected with the main character's love life, the theater's director said, "No political discussions!" 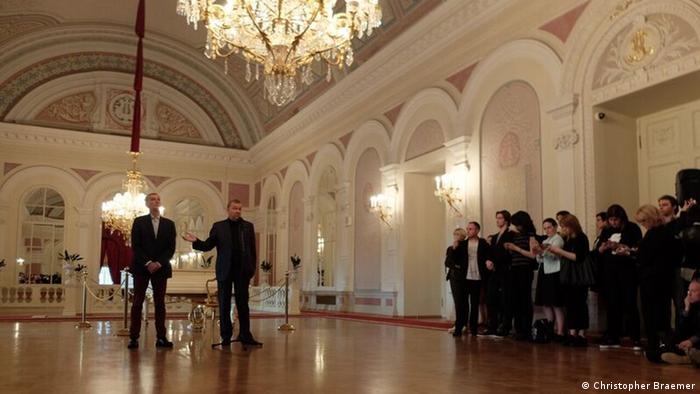 But it was precisely this "propaganda of non-traditional sexual values" that is said to have led to the last-minute postponement of the production by Russian culture minister Vladimir Medinsky. News agency TASS reported the minister's involvement, citing a source close to him. According to the report, the minister had conversed with Urin, but did not see the piece himself.

In 2013 the Russian government implemented a law against "propaganda of non-traditional sexual values." It punishes those for making positive statements about homosexuality in the presence of minors. Homosexuality is largely a taboo subject in Russia and the call for legal equality between homosexuals and heterosexuals has largely been rejected by the Russian government.

One of the dancers in the performance, who wished to keep his identity a secret, told news agency AFP that he was skeptical of the rational behind the decision. He said there had been problems during the rehearsal, but that this was normal. "That's why no one in the group believes the reasoning," he said. Additionally, no one believes that the performance will one day make it to the stage, he added. 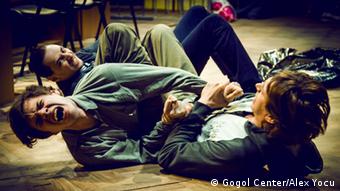 The Bolshoi's director largely avoided critical questions from the press. He would not speak "at all" about the director of the piece. The Gogol Center, founded by Serebrennikov, has a reputation for putting on avant-garde productions. While other theaters are more traditional, the Gogol Center pushes boundaries - even allowing nude actors on stage.

In May, Serebrennikov's apartment was searched after he was accused of having misappropriated more than $35 million. Allegations have not been confirmed, and the theater leadership is still under investigation.

In place of the production, the theater will present "Don Quixote" from July 11 to 14. The entrance fee for the sold-out performances of "Nureyev" will be refunded to visitors. Whether the original performance premieres this year or next, one thing is certain: "Rudolf Nureyev will trigger discussions," says Urin - he's already doing so now.

The Bolshoi Ballet: moving on from scandal

The Bolshoi Ballet has been hit by corruption and sex scandals that have plunged it into one of the worst crises in its history. Makhar Vaziev, the new ballet director, spoke to Emma Burrows about the theater's future. (16.06.2016)