War reporter Clare Hollingworth, now 104, spotted German tanks days before the invasion of Poland in 1939. Her great-nephew and biographer Patrick Garrett talks to DW about her life and work as a journalist. 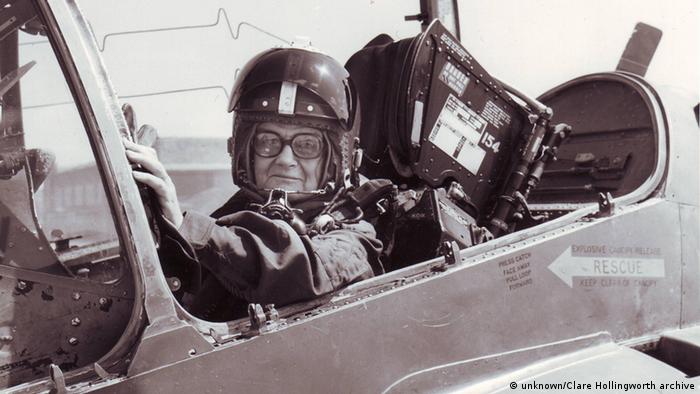 Clare Hollingworth started her journalism career with a bang. On September 1, 1939, the then-27-year-old Briton was the first journalist to report that Germany had invaded Poland. That marked the beginning of World War II. She went on to report about war and conflict around the globe and became a role model for female journalists. Hollingworth was born in 1911 in Leicester, England, and now lives in Hong Kong.

DW: Can you describe what Hollingworth experienced when she was sent to Poland? 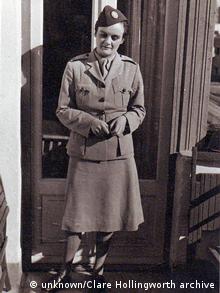 Hollingworth in uniform in 1945

Patrick Garrett: Clare had two scoops. One was spotting the massed tanks a few days before the invasion, and then on the morning of the invasion, she was woken in Katowice [Poland] to the sounds of anti-aircraft fire, and the first bombers coming in. At first people thought it might just be an exercise - obviously the border area had been tense for a while.

Clare reported the news to her boss in Warsaw, who phoned the Polish foreign ministry immediately for comment. The ministry heard from the media before they knew of the invasion. At first they denied that anything was afoot. But then, in the midst of the phone call, the air-raid sirens went off across Warsaw and everyone realized that it was for real.

Ironically though Clare did wonder at first whether she had given a false alarm because many of the local Poles still believed that it was really only an exercise.

Was she already aware of the historical dimension of her report on the German invasion?

Her first reaction was purely whether it would prompt the paper to run a special edition. She admitted, perhaps a little embarrassed, that the full human dimension - the tragedy of the war - did not hit her immediately. Clare admitted that it was only when Britain declared war that the full weight of the situation hit her. When she wondered how long her own home in London would still be standing, before being reduced to rubble. 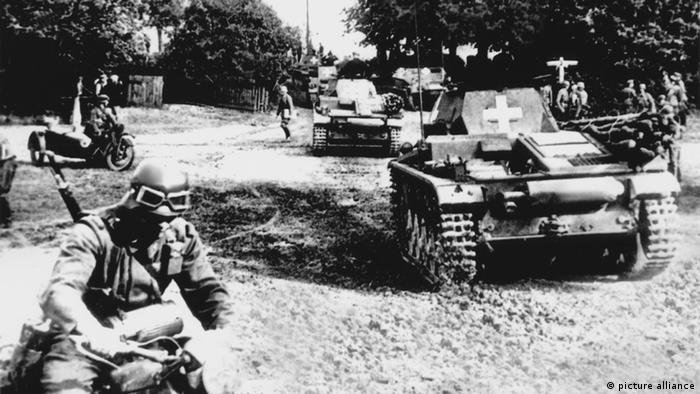 During her time as a correspondent she witnessed countless wars and changes. What events had the greatest influence on her work as a journalist?

I think inevitably the greatest influence must have been the invasion of Poland. But in terms of her character - she had a perpetual fear of missing out on news. She always wanted to know, always wanted to be first. Always wanted to ask people what they had heard.

She was forever checking that her phone was working. She grasped the idea of the internet early on. She was in awe of the databases that allowed news archives to be downloaded anywhere. Perhaps she was a little too early for the communications revolution. By the time she had a computer of her own, her eyesight had failed and she was not able to properly read the screen. But if she'd been born a little later she would have been a Twitter junkie, for sure!

We are in the midst of an age of upheaval, marked by international crises. Does Hollingworth continue to observe these developments, despite her advanced age, and if so, how does she view them in light of her experiences?

Clare is a few weeks away from her 105th birthday, and she is now quite frail. Long ago she researched many of the themes that are only now achieving major prominence. [Republican presidential candidate] Donald Trump is suggesting that the US should abandon its NATO allies: This was an angle that Clare followed up in the 1960s. Clare was in Israel when the state was founded and all over the Middle East during World War II. 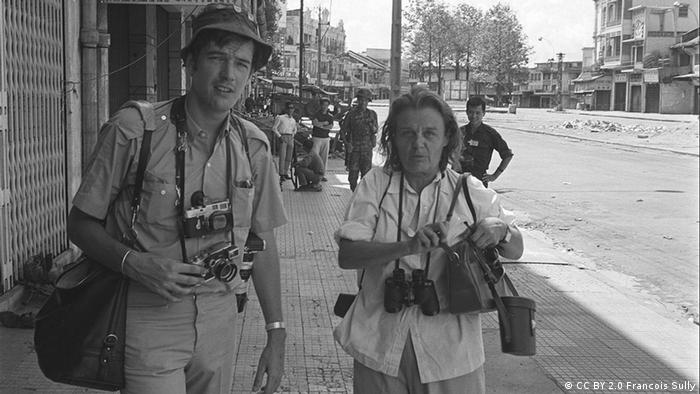 Hollingworth covered the Tet Offensive from Saigon in 1968

Religion-focused terrorism was a subject she wrote about and in fact was attacked for by academics. Some of her remarks have proved sadly prescient. She wrote about how effective the foot soldier could be against a superpower using the simplest tactics: We see that, too, in the Middle East. Based in China, she wrote about potential tensions in the South China Sea and Pacific long before they were daily news fodder.

As for watching today - she still likes to feel that she is part of the news world and insists on keeping her passport by her bedside and her shoes beside her bed in case she is called out to cover a story. Obviously that isn't going to happen anymore, but it was what gave her a sense of purpose, and is perhaps one reason for her longevity.

Hollingworth is considered a pioneer of her time by breaking into a male domain as the first female war reporter. How does she see her role in the struggle for equal rights for women? 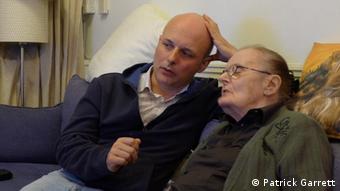 Clare was very firmly not a feminist, and in fact ironically she was quite catty about her female rivals. There was very little evidence of female solidarity. Clare believed in equal rights for everyone and would not have been a fan of positive discrimination to give women or men any extra advantages to help them in their career.

Out in the desert or in the Vietnamese countryside she was adamant that when she was with the troops, she did everything they did. She felt that if women were given special privileges it made the troops less likely to bring them too. I think she would say that her contribution was proving that a woman could do anything that a man could.

Patrick Garrett, is the author of Hollingworth's biography: "Of Fortunes and War: Clare Hollingworth, First of the Female War Correspondents."

The interview was conducted via e-mail.