Hollande under fire after Nice attack | Europe | News and current affairs from around the continent | DW | 19.07.2016

In the wake of the attack in Nice, the French government is coming under increasing pressure over its handling of security issues. Support for President Hollande is waning fast, as Elizabeth Bryant reports from Paris. 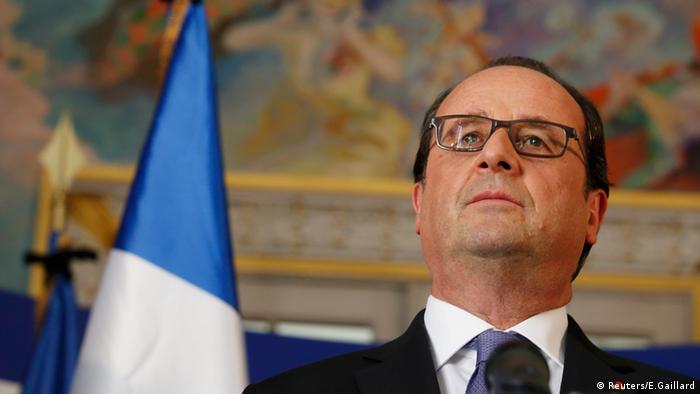 If last year's terrorist attacks in Paris triggered solidarity and free expression, the Bastille Day rampage in Nice is sowing anger and division.

To be sure, bouquets are still piling up on makeshift shrines for the 84 adults and children killed when Tunisian driver Mohamed Lahouialej Bouhlel careened down the Riviera city's seafront esplanade last Thursday. Once again, the French flag was lowered for three days of mourning.

But last year's stunning, if brief, uptick in support for leftist President Francois Hollande has vanished. Alongside worries about jobs and the sluggish economy, security - and broader issues surrounding it - is emerging as a key campaign theme ahead of next year's elections. 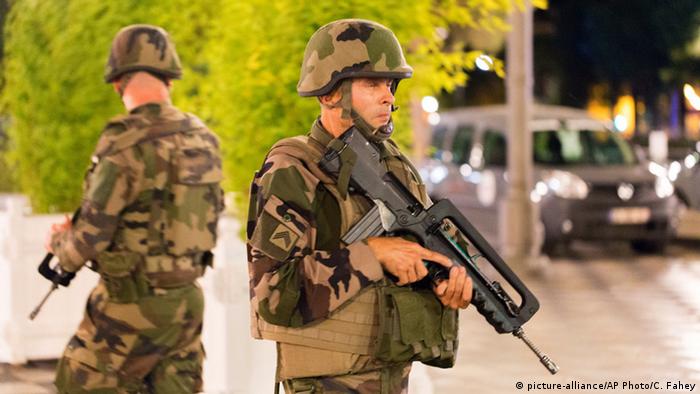 On Tuesday, France's National Assembly will take up the government's proposal to extend the state of emergency at least another three months - conservative lawmakers want it tougher and longer - even as some suggest it may have limited impact. Indeed, it failed to stop the assault in Nice.

Critics lambaste Hollande's government for alleged security lapses and argue it failed to learn the lessons from last year. But others note the problem is not limited to France, and the solutions are elusive. "We see with what happened in Germany that the threat is everywhere," Defense Minister Jean Yves Le Drian said in a radio interview, referring to Monday's train assault by an Afghan refugee in southern Germany.

"For the moment, the discussion is about the security response," says Jerome Sainte-Marie, who heads the Paris-based opinion agency PollingVox. As elections near, he said, "the subject will be politicized. People will start talking about immigration, Islam and especially Europe."

None offers an easy answer, especially in France, home to an estimated five million Muslims, Western Europe's largest community. Only a tiny percentage have tilted to radical Islam.

On first glance, authorities say 31-year-old Bouhlel, who emigrated from Tunisia roughly a decade ago, did not appear one of them. They are still searching for his ties to the "Islamic State" group, which has claimed responsibility for the attack.

Yet after three major terrorist attacks in 18 months, public patience is wearing thin. As Prime Minister Manuel Valls and government ministers joined a minute of silence in Nice Monday, they were greeted with catcalls. "Murderers!" hecklers shouted, "resign!"

Grief and anger during minute's silence in Nice

A new IFOP survey, conducted after last week's killings, also finds 67 percent of French have no confidence in the government's handling of terrorism.

Unlike the Paris attacks - first in January, largely targeting the media and Jews, and then in November limited to the French capital - those in Nice have struck a broader chord, analyst Sainte-Marie said. "All French feel directly threatened," he said.

With elections just nine months away, Hollande's rivals are honing in on those fears.

“I know that we should not fight and tear each other apart when the victims aren't yet buried," former President Nicolas Sarkozy, who heads the main opposition Republicans party, told French TV. "But everything that should have been done over the past 18 months was not done."

Former Prime Minister Alain Juppe, another presidential hopeful, offered similar words. "If everything had been done, this attack would not have happened," he said.

For her part, far right leader Marine Le Pen, whose anti-immigration rhetoric is resonating more than ever, has gone further, calling on France's interior minister to resign. "In any other country, a minister with a record as disgraceful as Bernard Cazeneuve's… would have stepped down a long time ago," she said. 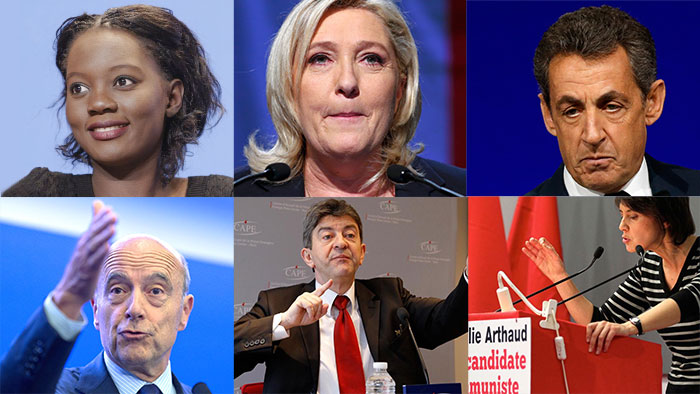 Measures French authorities have taken in recent months are proving controversial. Rights groups claim the state of emergency has led to abuses, such as arbitrary detentions, even as a parliamentary probe concluded the emergency measures have done little to deter terrorism.

Francois Heisbourg, a leading security analyst, has also lambasted the government's response as insufficient and ineffective.

"How many dead and wounded, how many ravaged families, how many distressed French and stunned allies before our authorities pull themselves together - assuming that's even possible?" he asked in a commentary in Le Monde newspaper.

Authorities claim the criticism is unfair, even as they warn fighting extremism will be a long slog.

"Until now, no government has done more to fight terrorism," Interior Minister Cazeneuve and Prime Minister Valls said in a joint statement, complete with an avalanche of statistics. Valls later said a particularly bloody attack had been foiled just ahead of the Euro football championships.

Some agree that few measures are foolproof. "These attacks are becoming really personal," says retired teacher Maryse Pinheiro, whose support for the left has not been shaken, pointing to the case of Nice. "They could happen anywhere in Europe. Nobody can foresee them."

Yet analyst Sainte-Marie says the government's own behavior sometimes hasn't helped matters. He points to conflicting signals Hollande sent in recent days - first announcing, in a Bastille Day address, the state of emergency would be lifted this month. Then, hours after the carnage, calling for its renewal.

"It gives the impression of a president overwhelmed by events," Sainte-Marie said, "someone who has lost control of them."