Austrian authorities are investigating a man appearing in Adolf Hitler's birthplace as the Nazi dictator's double. The reported doppelganger carries Hitler's distinctive features - including his mustache and haircut. 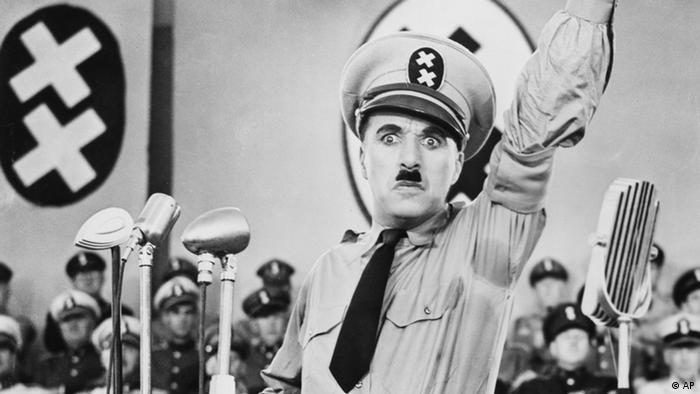 A man who looks and dresses like Adolf Hilter keeps appearing in the Austrian hometown of the Nazi leader, Braunau am Inn. Officials are trying to figure out who the person is, planning to prosecute the Nazi dictator's doppelganger with charges of glorifying him, according to a report in the local "Oberösterreichische Nachrichten" newspaper.

"It is punishable for any person to glorify the persona of Adolf Hitler," local prosecutor Alois Ebner said in comments reported by the paper. Glorifying Hitler or Nazis is a crime in Austria, which Nazi Germany had annexed in 1938. 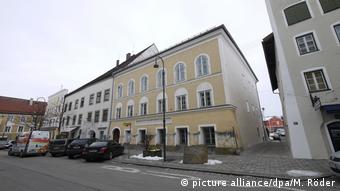 "I have often seen this gentleman in Braunau and wonder if this means something," the paper cited a local resident as saying on his Facebook page alongside a picture of the man it said resembled Hitler.

The man, who is estimated to be between 25 and 30 years old, was last seen in a local bookstore browsing through magazines about World War II; he had apparently also been spotted at a local bar, where he identified himself as "Harald Hitler."

On at least one occasion, the mysterious man was also seen being photographed in front of the house where Hitler was born.

The end for Hitler’s birth house?

Hitler was born on April 20, 1889, in Braunau am Inn, which was then part of the Austro-Hungarian Empire. Since the end of World War II, the village has been trying to erase the memory of the Nazi dictator, hoping to ensure that it doesn't become a pilgrimage site for neo-Nazis.

Austria's parliament voted in December 2016 to buy the three-story house where Hitler was born, which the government has rented since 1972 in order to control its use. The Austrian government wants to evict the current owner so the building can be razed, but the owner has challenged this in court.