It's one of the world's oldest film festivals. The Karlovy Vary International Film Festival in the Czech Republic celebrates its 52nd edition. This year, a US indie production opens the festival. 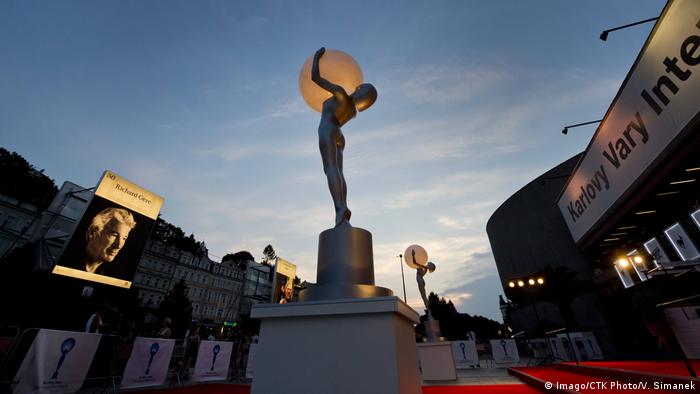 The festival in the Czech city Karlovy Vary ranks among the top 15 film festivals worldwide, usually named alongside Cannes, Venice and Berlin.

Founded in 1946, the Karlovy Vary International Film Festival (KVIFF) shows films from all over the world, but has a special focus on films from Central and Eastern Europe, and the rich cinematic tradition in the Czech and Slovak Republics respectively.

Four German co-productions in the competition

This year, 12 films are in the running for the top award, the Crystal Globe. Among them are four German co-productions. The directors of these films, Russia's Boris Khlebnikov,  Ofir Raul Graizer from Israel, George Ovashvili from Georgi and Bosnian-born Alen Drljevic, are however not well known in Germany.

Held from June 30 to July 8, the festival opens with a US indie film on Friday: "The Big Sick" by director Michael Showalter, a romantic comedy on cultural differences between a Pakistani migrant and an American woman.

The festival also honors Hollywood composer James Newton Howard with a special award for his life's work and his and his  outstanding artistic contribution to world cinema. 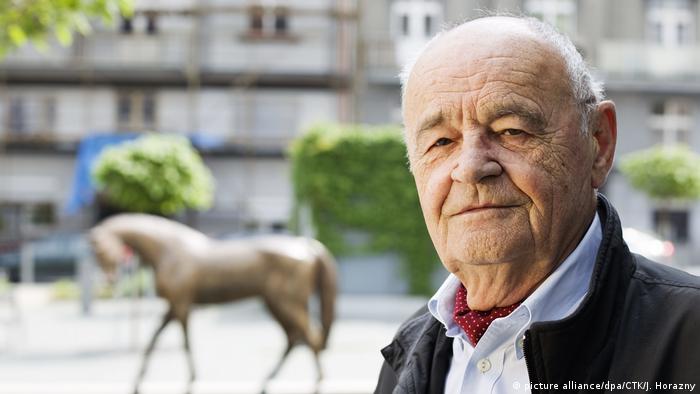 Swedish film "The Square" has been awarded the Cannes Film Festival's top honor, the Palme d'Or. There was also success for German actress Diane Kruger for her part in the revenge drama "In the Fade." (28.05.2017)