Even during the COVID-19 pandemic, opera arias can open hearts — and wallets. With this concert, the German AIDS Foundation is collecting funds to combat an illness that no longer grabs headlines but is still raging. 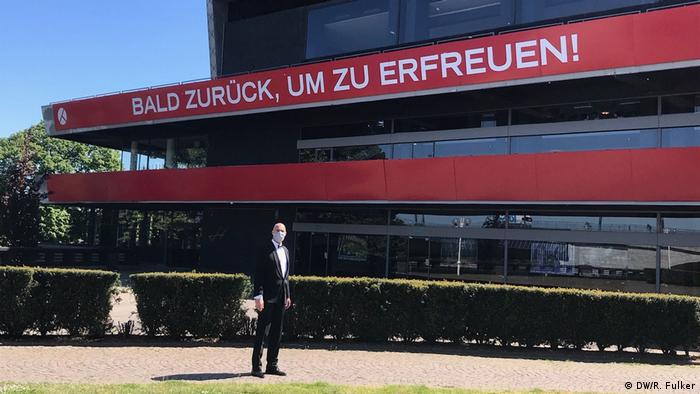 A terrible virus tears across the world, destroying lives and changing entire societies. But unlike COVID-19, AIDS has been raging for nearly four decades, and it remains unclear if and when a vaccine will ever be found. The yearly death toll has been on the decline since 2006, but there were still 770,000 lives lost to complications of Acquired Immune Deficiency Syndrome in 2018 alone. More than 4,600 people are infected with HIV daily.

The coronavirus pandemic is currently overshadowing every area of life, including the fight against AIDS, says Kristel Degener, chairperson of the German AIDS Foundation, funded by donations, corporate sponsors, art auctions and, most publicly, annual opera galas in Düsseldorf, Berlin and Bonn. Two of the 2020 concert events have already been called off.

Moving over to cyberspace

In lieu of the Ninth Opera Gala in Bonn for the German AIDS Foundation, scheduled for May 9, the gala — with the help of media partner Deutsche Welle — is shifting from the stage to the Net. The main attraction is the stream of the complete 2016 opera gala.

Co-initiator Helmut Andreas Hartwig explained why it was important to try and maintain the momentum the gala has developed: "We started out nine years ago, bringing in €60,000 — a hefty sum for a relatively small house. Last year the proceeds were an unbelievable €240,000 ($260,000). In that space of time, we've been able transfer well over a million euros to the German AIDS Foundation, which does many things but first and foremost serves to educate the public about the disease and help prevent it." 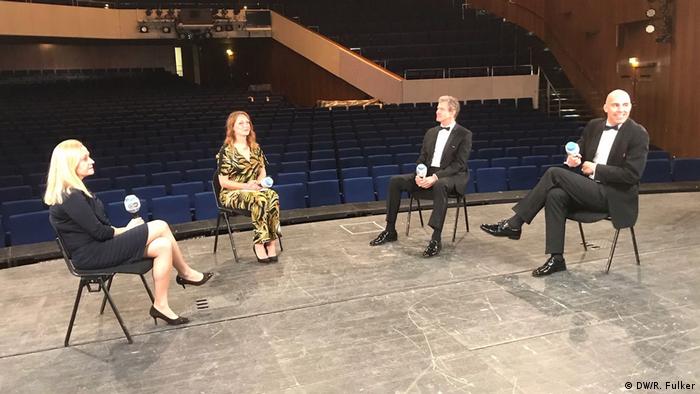 "We must not let up in our efforts," agrees Kristel Degener. "Even during the coronavirus crisis, we have to work towards the eradication of the HIV virus."

Light and shadows in the coronavirus era

In combating AIDS, the coronavirus pandemic even has a positive side, Degener explains: "Every day we're hearing about the guidelines of social distancing, disinfection and the rest. That can serve as a reminder that we have to remain cautious about HIV too." That, unfortunately, is one of the few certainties. It is not known just how compromised immune systems react to infection with the newer virus, but it can hardly be positively. In purely financial terms, the current crisis has a negative impact on donations: "People are preoccupied with themselves, their families and the coronavirus, and that's perfectly understandable."

Apart from public education and personal assistance to those dealing with HIV and AIDS in Europe, the German AIDS Foundation combats the immune deficiency epidemic in Africa as well, where in some areas the rate of infection is as high as one-fifth of the populace. One area of focus is preventing the transfer of the virus from mother to unborn child.

Read more: Arias against the scourge: the DREAM program 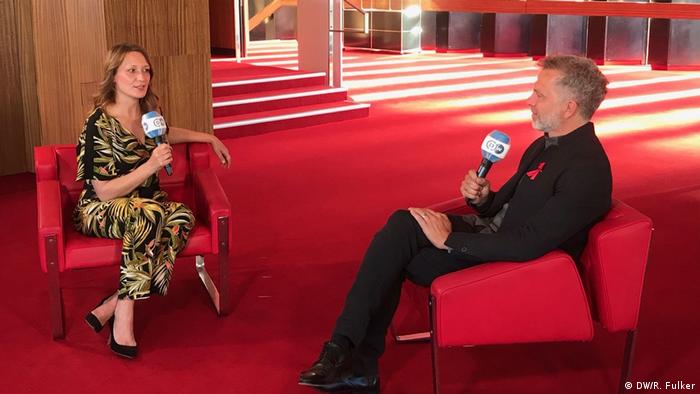 Communicating with the Foundation's African partners has given Kristel Degener a disturbing glimpse at the situation there during the corona pandemic. "Here we go to the supermarket and stock up our refrigerators. But think of locked-down townships in South Africa where people might not have refrigerators or the funds to purchase stocks. A couple of weeks ago I was told that food transports have been attacked simply because people were hungry. And there's no reason to think that these are isolated cases. So it's important for us to continue helping where we can."

Facing such a challenge, an opera gala can raise awareness, open hearts and convince people of the urgency of donations.

As every year, the 2016 Opera Gala in Bonn was a fireworks of voices and musical emotions. It also offered a one-stop cross-section of the most exciting singers on the scene. To hear them all, one would have otherwise had to criss-cross Europe for months. So it's not surprising that these events are promptly sold out. "Even 60 Australians were going to come," says co-initiator Arndt Hartwig. With the gala postponed until May 2021, he's still hoping not to disappoint them. 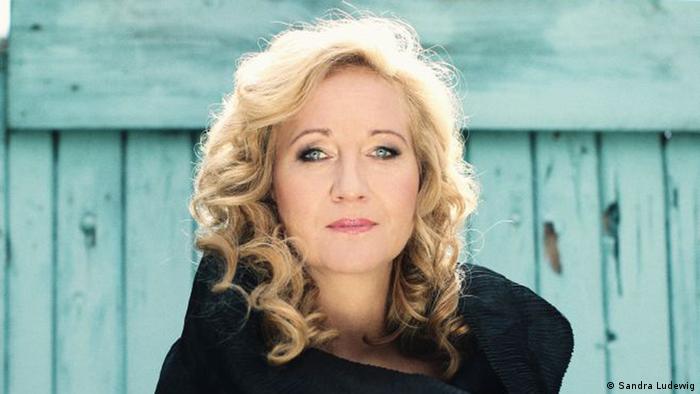 Read more:Opera gala for AIDS: 'I'm singing for free because ...'

The moments that stand out most in memory: the enchanting vocal mix of Ingeborg Gillebo and Robin Johannsen in the Flower Duet from "Lakme" by Delibes and the comic appearance of soprano Simone Kermes as the wind-up doll in "Tales of Hoffmann" by Offenbach. But even those who were there in 2016 or heard the performance on DW's Concert Hour will welcome the opportunity to take it in again.

Contributions are welcome under the heading "Operngala Bonn":

You can also donate using PayPal:

Can good spirits and operatic arias effectively combat a worldwide scourge? The German AIDS Foundation's gala concerts show one way how that might be done. (22.05.2016)