In a historic vote, Hanover has elected Belit Onay, the son of Turkish immigrants, to lead the city. The politician is also among the first Green party mayors in the country. 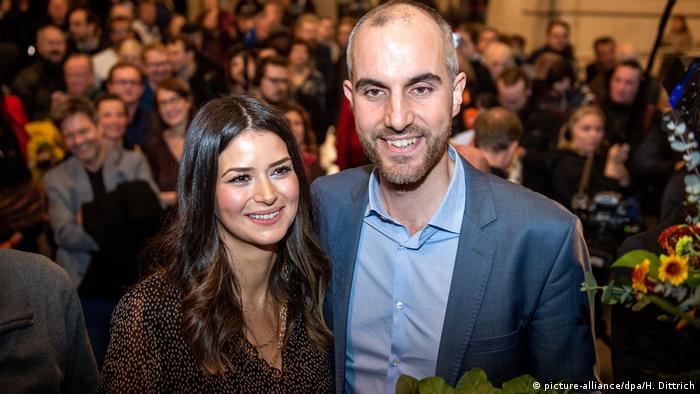 A German Green party lawmaker with Turkish roots won a runoff election on Sunday to become the mayor of the city of Hanover.

This is the first time that a German with immigrant parents was elected mayor of a state capital.

Belit Onay received 52.9% of the vote, ahead of the 47.1% for center-right candidate Eckhard Scholz of German Chancellor Angela Merkel's Christian Democrats.

"I promise all of you that I will do my best for our city over the next seven years," Onay tweeted on Sunday evening.

Onay, a 38-year-old legal expert, was elected after the SPD's Stefan Schostok stood down from his position as mayor of  the Lower Saxony capital earlier this year amid a corruption scandal.