Guinea-Bissau: Strife and uncertainty reign ahead as elections go ahead 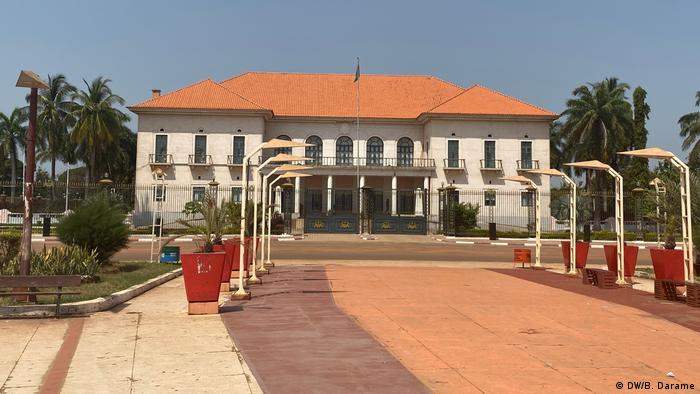 Last month, it was still not clear whether Guinea-Bissau's election would go ahead. There were putsch allegations, military patrols in the country's capital and an extremely tense situation. Many feared Sunday's elections would be canceled.

The country has been in a state of crisis for years, with its major political actors constantly at odds and standing in each other's way.

According to Jens Herpolsheimer from Leipzig University, "this is not about important political decisions but about manipulation and protests. The situation is very fragile at the moment."

He says that quarrels between incumbent president Jose Mario Vaz and his most important rival, Domingos Simoes Pereira, run deep. "They have to do with a whole tangle of personal and economic interests related to the position [of president] and power," he told DW in an interview.

Though the election is taking place as planned, Herpolsheimer fears that there could be an outbreak of violence. "No president has managed so far to end his period in office democratically," he says. But the international community — and the electorate — are hoping that this time it could be different. The country has come to a virtual standstill: Many schools and universities have shut down and the justice system and health care have collapsed. The drug trade, however, is booming.

"Even if this election is a success, it remains to be seen whether it will have a stabilizing effect on the country," says Herpolsheimer, who does not expect any clear results. With 12 candidates in the running, it is seen as very unlikely that any of them will win a majority in the first round, so there will probably be a runoff. 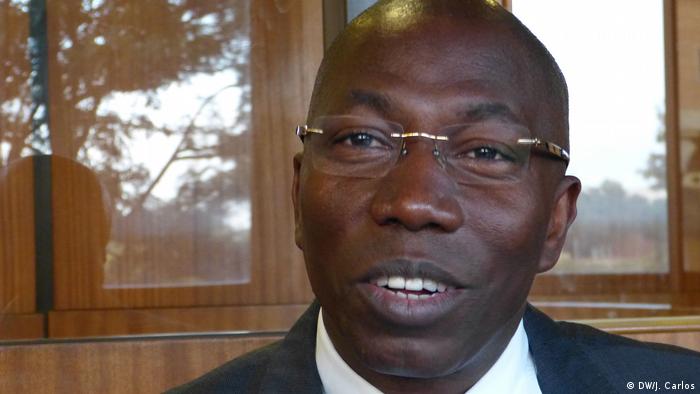 Bitter strife among the candidates

Several of the main candidates are from the same political camp. Domingos Simoes Pereira is the head of the largest party, the African Party for the Independence of Guinea and Cape Verde (PAIGC), to which the parliamentary speaker, Cipriano Kassama, also belongs. The incumbent president, Jose Mario Vaz, aka Jomav, is from the same camp, but is running as an independent. He fell into disgrace with the PAIGC in 2015 when he fired Pereira, who was his prime minister at the time.

After parliamentary polls in March, the PAIGC was able to secure a majority in parliament in coalition with three smaller parties. Observers say that the election results were a clear message from the voters that they wanted Pereira to form a government.

Rinaldo Depagne from the International Crisis Group think tank says that the 56-year-old Pereira is a symbol of modernity, particularly in comparison with the current president, who is five years older. "He has international connections, he's generally highly thought-of in political circles and he has the overwhelming support of his party," he told DW. "Older candidates such as Jose Mario Vaz and Carlos Gomes Junior represent the old school."

The latter, who has been prime minister twice before, is also in the PAIGC and is the oldest candidate, at 69. He, too, is running as an independent.

Carnival in Guinea-Bissau: A joyful celebration of culture

A president without a mandate

There has been no effective government policy since the president was elected five years ago. His official term came to an end in June, since when he has been only acting in the position. Aristides Gomes, whom Vaz made prime minister in April 2018, has been running the country. But in October, Vaz nominated another prime minister — although Gomes continues to consider himself as holding the position. In this, he is supported by the Economic Community of West African States (ECOWAS), which is mediating in Guinea-Bissau's political crisis. 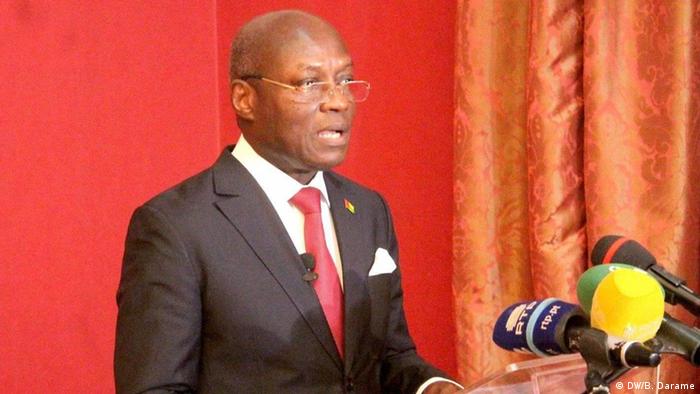 Over the years, the African Union and the European Union, as well as the Community of Portuguese-Speaking Countries (CPLP),  have also launched many attempts to resolve the conflict. "ECOWAS managed to keep the military from intervening," says Herpolsheimer. "It has ramped up the missions it has had in the country since 2012, and threatened sanctions to prevent further escalation." He says the regional organization has so far managed to keep the political troublemakers in check by means of constant engagement and diplomacy.

Observers say that few of the 12 candidates have a chance of winning or even making it to the runoff. But Depagne from the International Crisis Group says it is important for those who lose to accept their defeat.

Otherwise, he says, the army might step in, as has often happened in the country's history.

Will elections in Guinea-Bissau end years of political crisis?

On Sunday, a new parliament was elected in Guinea-Bissau. Twenty-one parties battled for 102 seats. Guineans hope the poll will mark the end of a long period of political crisis in the West African country. (10.03.2019)

Aristides Gomes has been named as Guinea-Bissau's new prime minister, ending a long political deadlock. President Jose Mario Vaz had refused to name his estranged deputy to the post. (22.06.2019)