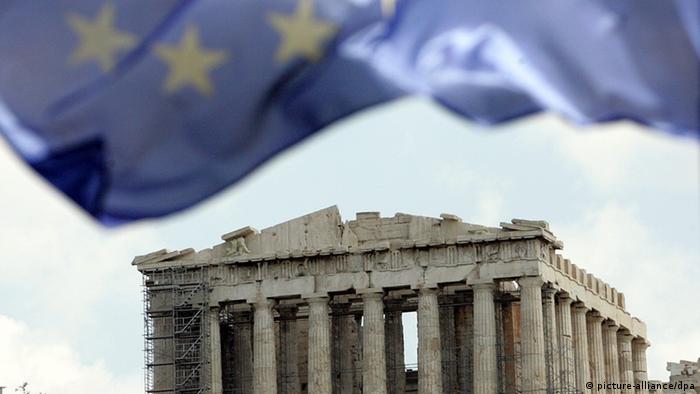 The Greek government submitted its 2015 budget to Parliament on Friday, predicting higher growth and lower deficits than international creditors say is realistic.

The draft budget foresees Greece's economy growing by 2.9 percent next year. It estimates Greece's primary surplus - defined as state income before interest payments on outstanding debt - will be 3.3 billion euros ($4.1 billion), or equal to 3 percent of gross domestic product (GDP).

But the country's rescue lenders - the so-called troika, comprising the European Commission, the European Central Bank and the International Monetary Fund - say these forecasts are too optimistic and have not signed off on the budget.

Instead, they foresee a budget shortfall and say the deficit will rise to 3 percent of GDP next year. That compares to Greece's prediction of the deficit falling to 0.2 percent, from 1.3 percent this year and 1.6 percent in 2013.

The troika is calling on Greece to impose further austerity measures to shore up its finances - an unsavory prospect for the conservative-led coalition as that would likely trigger snap elections that the left-wing, anti-bailout SYRIZA party would almost certainly win.

Greece has received 240 billion euros from other eurozone countries and international lenders as part of its 2010 bailout. For six years, the country has been mired in an uninterrupted recession - until last week, when official figures showed Athens logging modest growth in the third quarter.

Negotiations between the two sides remain deadlocked, not just over the size of the budget gap but also over contentious pension and labor market reforms. Until an agreement is reached, eurozone finance ministers cannot greenlight the next allocation of bailout funds worth 144.6 billion euros.

Athens hopes to reach a deal before the eurozone's 17 finance ministers convene on Dec. 3.