Greece’s government has ruled out handing over the supervision of its privatization scheme to outside authority. This follows reports that the EU could push for new supervisors after lackluster sales of state property. 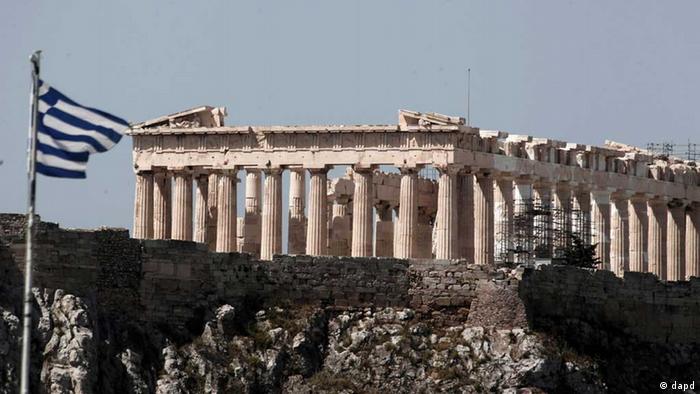 Both Greek Prime Minister Antonis Samaras and his finance minister, Yannis Stournaras, denied on Sunday that the government would even considering the idea of surrendering control of the Hellenic Republic Asset Development Fund (HRADF).

"I absolutely deny the possibility of transferring the fund abroad," Stournaras said in an interview published by the paper Ethnos.

"The exploitation of Greek public property is carried out by HRADF and the Greek government. This won't change," he added.

The statements came in response to a report earlier in the week that the international troika made up of the European Union, the European Central Bank and the International Monetary Fund were planning to push Greece to turn over management of the HRADF to a team of foreign financial experts.

The purpose of the privatisation fund is to sell off public property as part of efforts to bring down Greece's massive public debt. Athens agreed to the plan as part of troika bailouts worth a total of 240-billion euros ($320-billion).

"The main point is to maximize the value of state-owned real estate assets in Greece by making them more attractive for investors," an unnamed spokesman for the European Stability Mechanism, the eurozone's bailout fund, told the Reuters news agency on Thursday.

"The benefit of privatization is to generate resources for Greece to help overall development and pay back its own debt faster," the spokesman added.

At the same time, though, he stressed that the idea had not yet been discussed by EU finance ministers.

The fact that the idea has been raised is seen as a reflection of the troika's frustration with the slow pace of Greece's privatization drive.

Athens recently revised its target for sales for 2013 downwards to 1.6 billion euros from the previous goal of 2.6 billion. This came just weeks after its privatization efforts suffered a major setback when Russian gas giant Gazprom pulled out of a deal to buy Greek state gas company DEPA.

Greece also failed to meet its privatization targets in 2012.