Greece not out of the woods

German Chancellor Angela Merkel's visit to Athens was a sign of support for the Greek government's austerity measures. But experts warned that the country had not overcome its financial crisis. 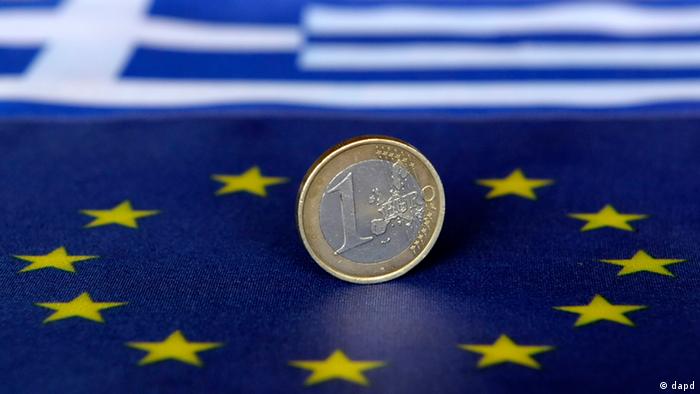 Six months ago, during a visit to Berlin by Greek Prime Minister Antonis Samaras, German Chancellor Angela Merkel praised Athens for its reform efforts, underscoring in particular the so-called "primary surplus" in the Greek budget. For the first time in 11 years the Greek government took in more revenue than it spent; that is, if one leaves out the interest from its old debts.

The visit to Athens by Merkel on Friday was seen by Greek Foreign Minister Evangelos Venizelos as proof that his country had finally "opened a new chapter" in its efforts to reform the economy. 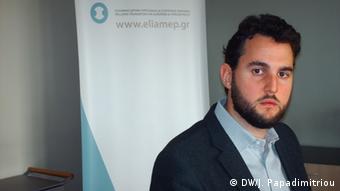 In light of the return of Greece to the bond markets, Merkel wanted to show a sign of support, Venizelos explained on the sidelines of the EU foreign minister's meeting on Saturday in Athens.

However, think tank analyst, George Tzogopoulos, from The Hellenic Foundation for European and Foreign Policy (ELIAMEP), was less enthusiastic.

"Markets may in fact view Berlin's support as a kind of loan guarantee - especially since many of the promised reforms in Greece have already been implemented - but political symbolism is not enough," Tzogopoulos told DW.

It is particularly important that Greece sticks to the agreements in order to win back the long-term confidence of the markets, he said.

For weeks now in Athens speculation has been rife over when Greece will risk returning to financial markets. An argument against such a move is the reticence of the rating agency Moody's to boost the country's credit rating. A decision was initially expected last week, but has now postponed until early August. 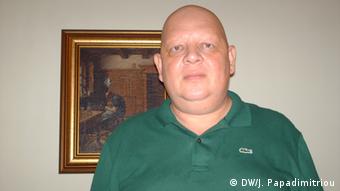 The visit by Merkel, on the other hand, had given the optimists a new lease on life.

The timing for a medium-term bond auction was also quite good, said Thanassis Mavridis, a business analyst and director of the Greek business website Capital.gr. "International investors are currently in the process of moving out of threshold countries and are looking for safe equity options in Europe - and that could prove beneficial for Greece," he added.

However, Mavridis warned that many investors are pursuing more short-term interests and do not necessarily believe that the Greek crisis is over.

"One should not forget that even in 2009, demand for Greek bonds was strong, even though the crisis was already at the door," Mavridis told DW. "Using this logic, the return to financial markets does not necessarily signal an end to the debt crisis."

Encouragement for reforms from Germany 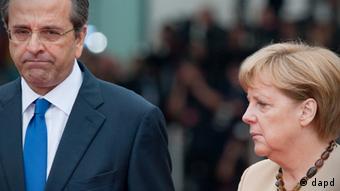 Now, after a high-profile visit by President Joachim Gauck in early March, Merkel made her second trip to the Greek capital in 18 months.

The visits from Germany are no accident, said think tank analyst George Tzopoulos.

"Germany's political stance toward Greece seems especially friendly once the final decision fell in Berlin to keep Greece in the eurozone," he explained. The turning point, he noted, began in August 2012. Now, the German government is banking on continuity and actively helping Greece achieve its austerity goals.

Even so, some measures to kick-start the Greek economy haven't taken off as planned. One agreement, for instance, signed in the summer of 2013 by German Finance Minister Wolfgang Schäuble in Athens was supposed to set up a Greek business investment fund with a loan volume of 500 million euros. But not much has happened since then due to financing difficulties on the Greek side.