Greece's largest city is the only European capital without an official mosque. Despite years of opposition from the conservatives and the Orthodox Church, that's set to change later this year. 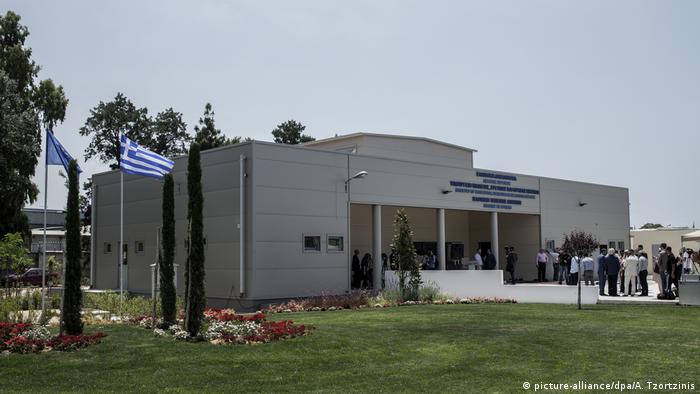 Athens' first official mosque is set to open in the coming months after a decadeslong fight for its construction by the country's minority Muslim population.

"We hope the first prayer will be in September," said Minister of Education and Religion Kostas Gavroglou on Friday.

The minister toured the nearly completed site, which is designed to accommodate some 350 people, on the outskirts of the city center with members of the local Muslim community.

"Athens finally has a house of prayer for Muslims," he said, according to radio broadcaster Athens 984.

Parliament approved final plans to build the mosque in 2016 in partial response to the spread of illegal sites of worship throughout Athens and the surrounding area.

Athens is the only European capital without an official mosque. Fierce opposition from Greek conservatives and the Orthodox Church has frustrated efforts to build one, despite support for the project dating back to the 1890s. 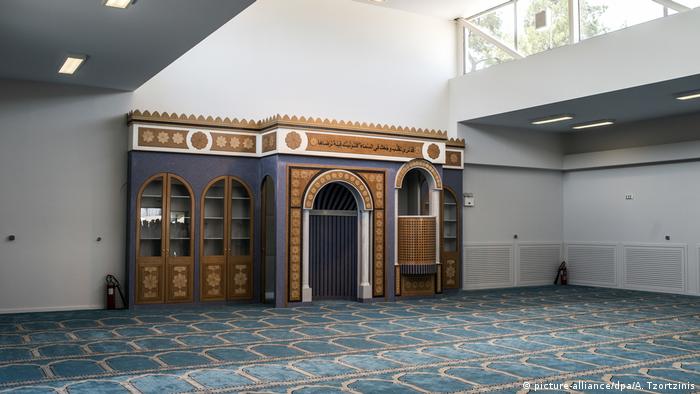 The mosque is designed to accommodate some 150 people

'A great gift from the Greek state'

A government-appointed executive board will oversee the mosque and select its imam. Sermons will only be permitted in Greek, the ministry said, but the prayers are expected to take place in Arabic.

"I would like to start by thanking Allah that we finally have a mosque where we can pray, we can gather, we can talk," said Zaki Mohamed, who will be the mosque's first imam.

Greece repurposed or destroyed its mosques after it declared independence from the Muslim-majority Ottoman Empire in 1821. Some were later constructed near the country's border with Turkey, where up to 150,000 Muslims live.