Gorleben returns as nuclear disposal possibility | Germany | News and in-depth reporting from Berlin and beyond | DW | 22.04.2013

The German government wants to find a site to store nuclear waste - just not in Gorleben, for many years the preferred location. But many politicians are revisiting the battles of the past. 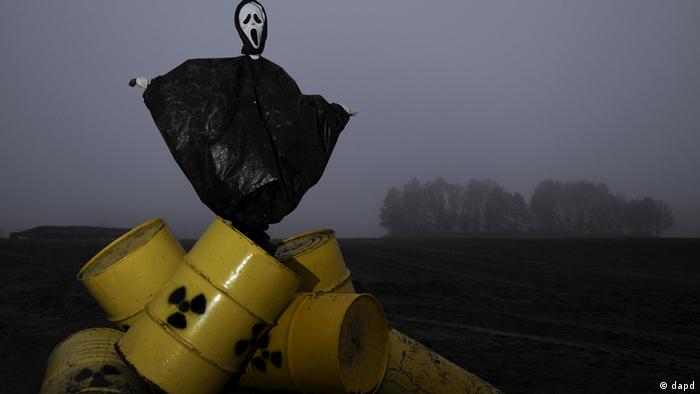 It was a day to make Peter Altmaier happy. The sociable German environment minister is considered a bridge-builder, a Christian Democrat (CDU) who can do well with the environmental specialists of the opposition. Again and again he had invited leaders of the Greens and the Social Democrats (SPD) to his Berlin apartment to try to wine and dine them into a consensus on the vexed question of the nuclear waste repository in Germany. Finally, it worked.

"The battles of yesteryear have been overcome, we are entering a new era," he rejoiced in early April. 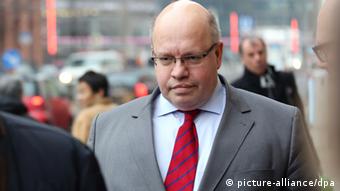 What he meant was that in the coming years, Germany will be examining several candidate sites for a deep repository for high-level radioactive radiation waste from nuclear power plants. A committee of politicians and experts will first establish the criteria, then select and compare four or five sites to select the best suited location, where a shaft will then be excavated and used for waste disposal.

The plan sounds straight-forward and transparent. The people who live near the sites are to be constantly informed and involved. And the whole concept fits tidily into the intention of phasing out nuclear power that the Christian Democrat-Free Democrat (FDP) coalition government hastily agreed to after the Fukushima nuclear disaster in 2011. 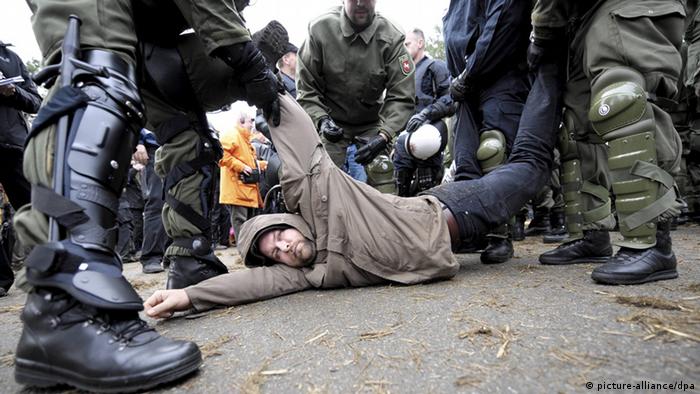 Transportation of waste to Gorleben was often accompanied by extreme protests

From now on there will no longer be any battles about Gorleben, Altmaier promised. Gorleben is the place in the state of Lower Saxony, near the Elbe and the former inner-German border, where the CDU and FDP for decades wanted to build a nuclear waste repository.

For the SPD, Greens and the Left party, the successor party to the East German communists, Gorleben was always out of the question as a disposal site. It became host to many, often violent protests against nuclear energy. Now, Altmaier says, everything is forgotten, and Gorleben is a place like any other. Can it all be that simple? 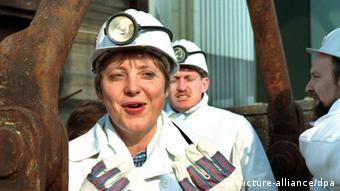 Recently, there was back-peddling in Berlin on the issue. After several years, the parliamentary investigation committee on Gorleben finished its work, having consulted many experts and reviewing 7,000 file folders. The committee's goal was finding out whether everything was done correctly when Gorleben was selected as a repository site in the early 1980s.

But things ultimately took a different turn. "Gorleben is and will remain a suitable location," say some members of the CDU and FDP. The investigations at Gorleben, for decades a flashpoint for violent disputes between lawyers, politicians, environmentalists and citizens, is even "exemplary and progressive," they say.

The SPD, Greens and Left reply that Gorleben is not suitable at all. "They lost track of time and didn't notice the nuclear phase-out," Ute Vogt of the SPD said of the view expressed by the CDU and FDP.

To leave Gorleben out of contention, the CDU and FDP would still have to approve in parliament the great compromise on the issue of final disposal, and Altmaier hopes this will be before the summer break. It's doubtful, though, that the environment minister can persuade enough members of the governing coalition to go along with his plan. 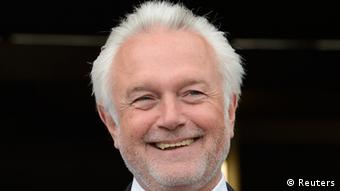 Wolfgang Kubicki thinks Gorleben is fine; his state could be a disposal site

At other points, too, the new era is beginning rather slowly. Part of the compromise sought by Altmaier is that the waste from nuclear power plants will no longer be stored temporarily in Gorleben, as has been done for years. To make clear that Gorleben is no longer favored as the repository site, the waste is supposed to be taken to other states.

In keeping with the agreement of all the parties, the SPD-Green government in the state of Schleswig-Holstein said it could offer a temporary storage location - at the Brunsbüttel nuclear plant. However, the FDP parliamentary leader Wolfgang Kubicki has registered a loud protest. The FDP was always in favor of nuclear energy, in contrast to the SPD and the Greens. But Kubicki does not want to be bothered with the details of storing nuclear waste. "We can bring it all to Gorleben," is his tip for Altmaier.

Altmaier didn't respond to his coalition colleague's suggestion. It is becoming clear that a lot of patience will still be needed until the new era can begin anywhere.