US Internet giant Google has announced plans to expand its presence in India, where it will build its biggest corporate campus outside the US. The center will eventually provide employment for about 13,000 people. 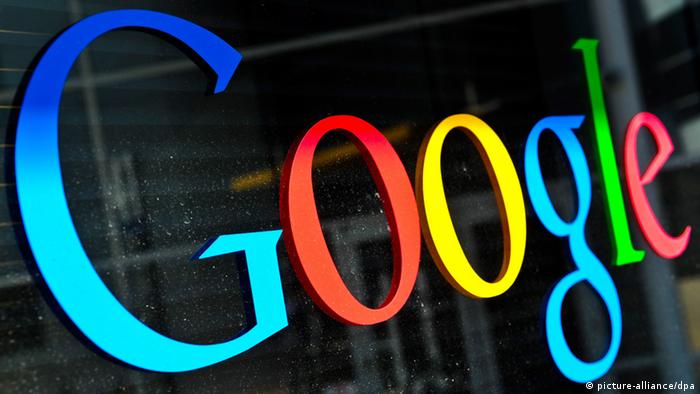 India's LiveMint online portal reported Wednesday Google and Indian officials had inked a memorandum of understanding on the US company building a huge campus in Hyderabad.

It said Google currently operated out of a leased facility in the Kondapur locality in Hyderabad, already employing some 7,000 people. But once the new campus was completed, the US firm's headcount in Hyderabad would almost double, swelling to 13,000 people, the portal said.

Google now has over 70 offices in 40 countries, including four in India.

"Google expects the facility to be complete and fully operational in about four years, and is supposed to start before the summer of 2019," a statement from the government in the southern Indian state of Telangana said.

Both sides to profit

The regional government has doubled its efforts to lure investors from farther afield. LiveMint said online retailer Amazon last month unveiled plans to open a huge fulfillment center on the outskirts of Hyderabad.

Google itself had agreed to begin implementing its Street View feature in India, starting in Hyderabad. Indian news agency IANS added, though, that the move was dependent on the interior ministry's stamp of approval.

Google had also agreed to examine the feasibility of introducing its high-speed wired broadband service Google Fiber in Telangana.