Search engine Google is giving users a bird's eye-view from the top of the Amazon rainforest in South America, with the release of its latest "Street View" addition. 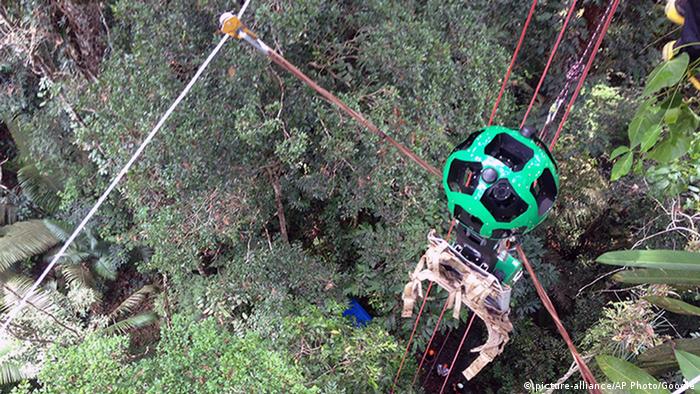 Users will be able to travel the upper canopy and the forest floor of the Amazon rainforest, one of the world's most diverse ecosystems. The pictures give a virtual trip of some of the Amazon's largest tributaries, and an insight into how up to 17 local communities live along the river and in the forest.

Google says the imagery is the culmination of 500 kilometers (310 miles) of boat travel along the Amazon, and at least 20 kilometers by foot through tough terrain. 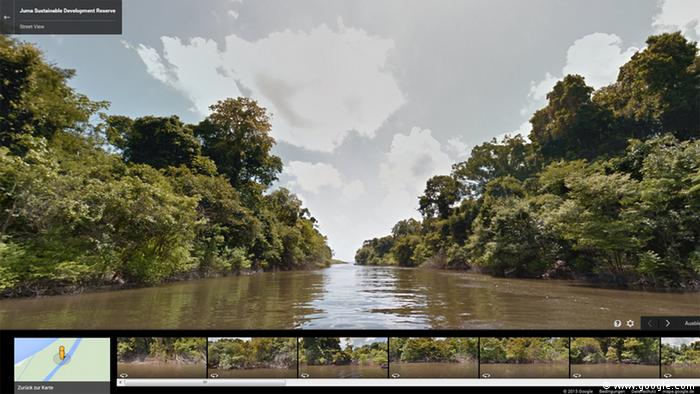 Teaming up with environmental protection group Amazonas Sustainable Foundation, Google was able to explore an isolated part of the Amazon with a device called a Trekker. The technology allowed a camera on a zip line to pass through the treetops.

Is an Apple iCar in the cards?

Electric cars - Google, Tesla and General Motors are all working on developing and building them. And now, speculations have surfaced that technology giant Apple wants to join in. (16.02.2015)