The EU has invited public comments on changes made by Google aimed at better distinguishing between the US Internet giant's own services and that of others. The move is part of an EU anti-trust probe against Google. 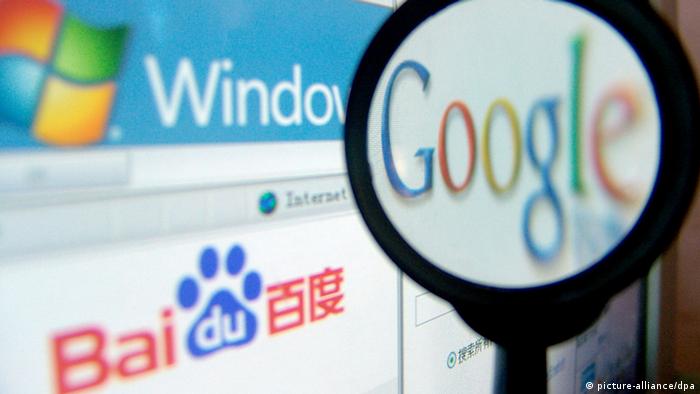 EU anti-trust authorities had invited a group of major Google competitors, including Microsoft and Oracle, to assess the remedies made by Google to its Internet search engine, the European Union's executive Commission said Thursday.

The invitation came after Google proposed a clearer labeling of its search results, allowing users to better distinguish between natural search results and content linked to Google's own specialized services.

It followed a preliminary review by the European Commission formally setting out EU concerns over Google's dominant position in the online search and advertising market.

After complaints to the EU Commission, Google says it plans to display more links to services offered by its competitors. But how exactly the firm ranks search results remains a mystery to most. (18.04.2013)

Problematic areas identified by the EU probe concerned Google's policy to favor results linked to its own specialized services. In addition, Google was using without consent original content from third party websites, obliging them to obtain all or most of their online search advertisements from the company, the EU Commission said in a statement.

In response to the concerns, Google proposed to make users clearly aware if they were being directed to a service run by the company. The Internet search giant also said it would give companies a chance to make their content and offerings unavailable via a Google search.

The EU Commission has been investigating complaints against Google since 2010. The public comments it has now invited are meant as a market test of the concessions offered by Google.