US car giant General Motors has said it will replace potentially dangerous airbags in millions of cars running on Chinese roads. The recall comes in the wake of a huge scandal surrounding Takata inflators. 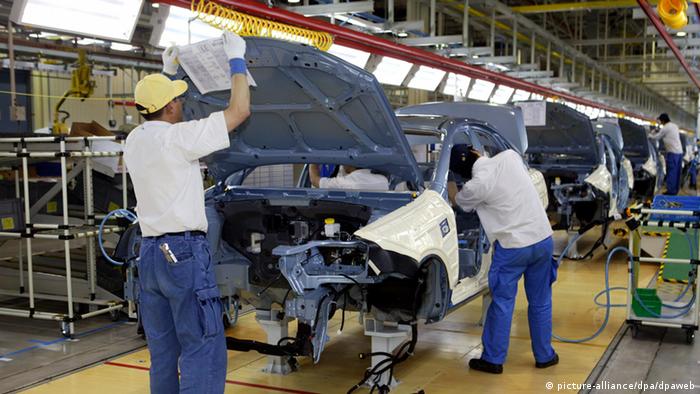 GM confirmed Monday it would recall more than 2.5 million vehicles in China over concerns about airbags made by troubled Japanese supplier Takata.

The US automaker and its joint venture partner Shanghai GM will start withdrawing cars fitted with the potentially faulty inflators beginning next month.

China's top consumer watchdog said the recall would include Chevrolet and Buick cars, with the airbags to be replaced for free.

Takata's airbags have been linked to 16 deaths and scores of injuries globally as its inflators can open improperly and rupture, potentially firing deadly shrapnel at the occupants.

Last week, China's General Administration of Quality Supervision, Inspection and Quarantine announced that German carmaker Volkswagen and its joint ventures on the grounds would need to recall almost 5 million vehicles in the country.

China as the world's largest car market is of tremendous importance for both GM and VW.

General Motors sold 3.83 million cars in China last year, making it the second-largest foreign manufacturer in the market behind Volkswagen.