Glencore has pleaded guilty to paying millions of dollars in bribes to secure crude oil in five African countries. It is the mining company's latest mea culpa in a series of bribery investigations worldwide. 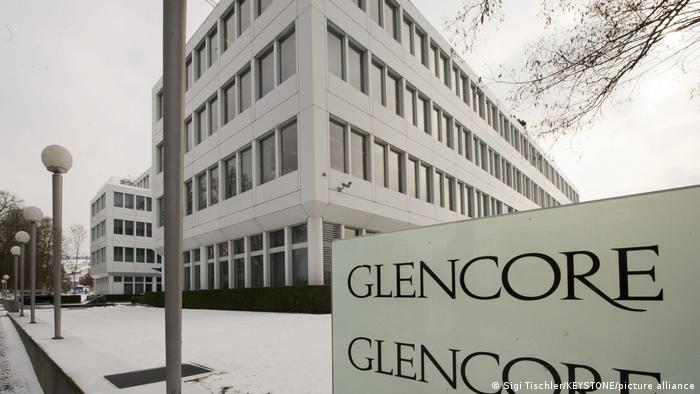 Glencore paid bribes of over $28 million

Glencore Energy on Tuesday admitted to paying over $28 million (€26.5 million) in bribes across five African countries to secure preferential access to oil and generate illicit profit.

The United Kingdom's Serious Fraud Office (SFO) said the British subsidiary of Glencore Plc pleaded guilty in the Southwark Crown Court to "all charges of bribery brought against it."

Sentencing will take place in November.

The Swiss-based multinational last month said it expected to pay about $1.5 billion to settle fines and costs related to the investigations in the UK, US and Brazil.

The US Department of Justice said Glencore agreed to a $1.1 billion settlement last month to resolve a decadelong scheme to bribe foreign officials across seven countries, and separate charges alleging a trading division manipulated fuel oil prices at US shipping ports.

At the time Glencore said an independent compliance monitor would be appointed for three years "to assess and monitor the company's compliance with the agreements and evaluate the effectiveness of its compliance program and internal controls."

Glencore has also agreed to pay about $40 million to settle bribery allegations in Brazil.

The SFO added that its Glencore investigation was still ongoing.