Germany′s top court upholds murderer′s right to be forgotten | Germany | News and in-depth reporting from Berlin and beyond | DW | 27.11.2019 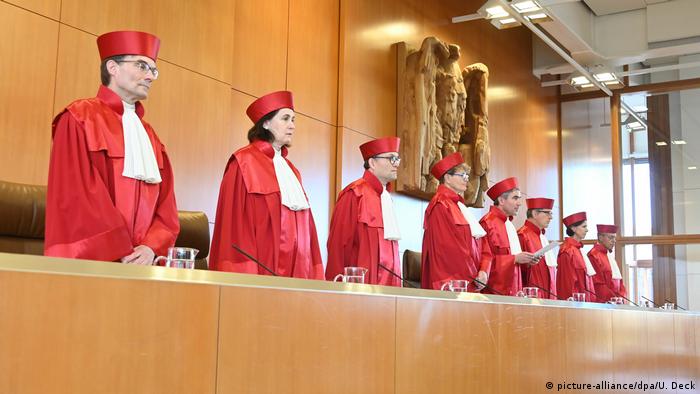 Germany's highest court said it had upheld a complaint from a man convicted of murder in 1982 because archived reports about the crime appeared first in internet searches for his name.

In a statement released on Wednesday, the judges ruled that while it was allowable for search engines to provide news reports on current crimes, the justifiable public interest in reports that made perpetrators identifiable decreased with time.

The case in question was a major news story in Germany in 1982. The man, a member of the crew of a sailing ship named Apollonia, shot and killed two people and severely injured another, following a row on board when the ship was in the Caribbean. The man, then in his early 40s, was released from prison in 2002.

The case became famous enough to be turned into a book and a TV documentary aired by public broadcaster ARD in 2004. In 1999, news magazine Der Spiegel put three print reports from 1982 and 1983, in which the man's full name appeared, in its freely available online archive.

On becoming aware of the archive in 2009, the perpetrator launched a legal campaign to have the reports removed. Germany's Federal Court of Justice initially dismissed his suit, on the grounds that the public had an interest in learning about the Apollonia murders and that his name was inextricably tied to the events.

The man argued that the internet archive represented a violation of his privacy rights and his "ability to develop his personality," as the court statement put it. 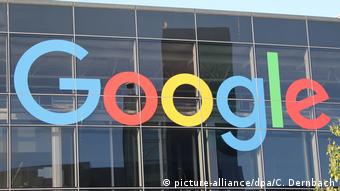 Lawyers and press freedom advocates both welcomed Wednesday's statement, though for different reasons.

"Even with spectacular cases and serious crimes like murder, perpetrators have a right to be forgotten and a new chance in society," data privacy lawyer Christian Solmecke told DW. "That insight is equally right and just. It's only by making it possible for past records to recede that individuals have a chance to start anew in freedom."

The ruling means that German media outlets can still place old articles in a publicly available online archive, but may also be required to remove them if individuals demand it. According to Solmecke, a court should decide on a case-by-case basis whether enough time has passed for the removal of old records is warranted and how much of the record should be deleted.

"In some cases, the deletion of the whole article might be appropriate; in others just the removal and deletion of the name of the person in question," Solmecke said. "That would mean the article could still be found, but the affected person would no longer be found in connection with the crime."

The German office of press freedom group Reporters Without Borders (ROG) also praised the even-handedness of the Constitutional Court's statement, because the judges underlined the importance of press freedom while making such decisions.

"This is a long-overdue clarification that does not fundamentally put the protection of personal rights above the basic right to press freedom," ROG head Christian Mihr said in a statement. "At least for Germany, this has reduced the danger that the media's online archives are made unusable for journalistic research by exaggerated restrictions."

The issue of how internet search engines must balance privacy rights with the freedom of information has dogged courts in Germany and at the European level for some time. Google won a victory in April when the European Court of Justice decided that it did not have to apply an EU law requiring the removal of search engine results upon request outside of EU borders.

That decision came after the French data watchdog CNIL fined Google €100,000 ($109,790) in 2016 for declining to delete sensitive information from global internet search results.

Germany's Constitutional Court decided that though EU law was valid, in this case, it was its duty to protect the constitutional rights of German citizens.