In a major blow to Facebook, the top German court ruled the platform should suspend combining users' data from Whatsapp and Instagram without explicit consent. The US company noted the main battle was still ahead. 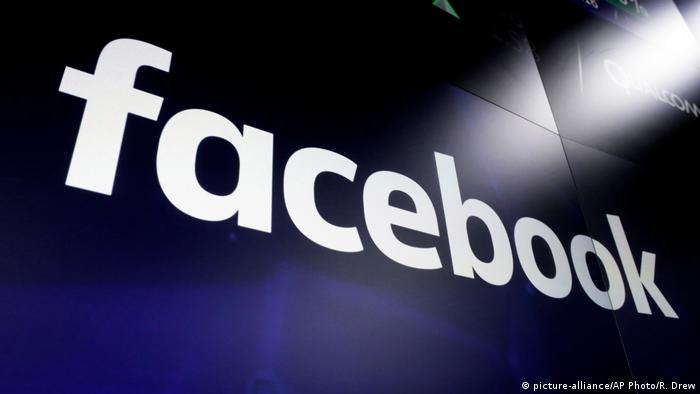 Facebook suffered a setback in its fight against regulators on Tuesday, when Germany's Federal Court of Justice backed the country's antitrust agency amid a larger court battle. In a fast-tracked proceeding, the Karlsruhe-based judges said Facebook needed explicit users' consent before it can merge their Facebook data with the data from other sources, including Whatsapp and Instagram.

The court found Facebook was using its dominant position to force users into giving up their data.

"Facebook does not allow for any choice," chief judge Peter Meier-Beck said.

In 2019, Germany's Federal Cartel Officepulled the brakes on Facebook's data collection and threatened billions in fines if the company failed to comply. Facebook filed an appeal, and a lower court later ruled that the US-based company did not need to comply until there is a final court decision.

The Tuesday ruling overrules the lower court's decision and orders Facebook to obey the terms set by regulators.

However, Facebook noted that the Tuesday verdict was only about "the preliminary proceedings."

"The main proceedings, before the court of appeals, are ongoing and we will continue to defend our position that there is no antitrust abuse," the company said in a statement.

The tech giant also insisted there would be "no immediate changes" for its users in Germany.

The battle between Facebook and German regulators has been drawing large attention in the industry, seen as an unprecedented attempt to rein in digital giants. In 2019, the antitrust officials found Facebook had 32 million monthly users in Germany, making for a 95% share on the social media market.