Germany′s organization for binational families turns 40 | Germany | News and in-depth reporting from Berlin and beyond | DW | 27.12.2011

It has been forty years since the Association of Binational Families and Partnerships was founded in Germany and despite some changes in attitude, mixed raced families are still seeking support. 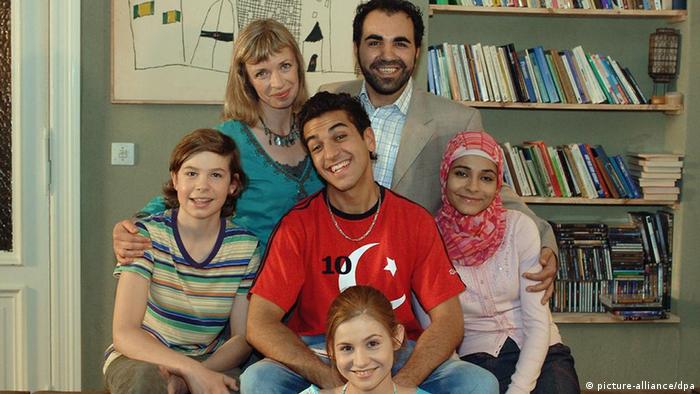 One in every fifteen marriages in Germany is binational

Since marrying a Haitian man in the early seventies, Renate Michaud-Rustein has often experienced discrimination.

The trick is "not to get angry," she says.

When people were dismissive of her husband, co-workers whispered behind her back, or when her child's pediatrician described her son a "half-breed" in his medical file, Renate tried to remain matter-of-fact. She sometimes responded with a humorous retort.

But one thing she couldn't do was keep quiet.

"I was always ready to fight back," says the 73-year old. "I never let anything go."

It was this fighting spirit that drew Renate to the Association of Binational Families, which was known as the Community of Women Married to Foreigners when it was founded in 1972.

Renate turned to the organization for legal advice about her binational marriage. 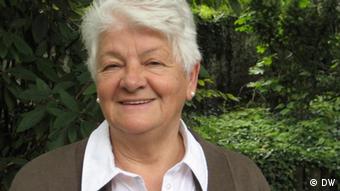 "Back then it was incredibly difficult just to find information," she says.

She immediately warmed to the dedicated women who made up the organization and went on to become a member.

"It was just nice to meet others who lived in similar situations."

At the time, children with German fathers were entitled to German citizenship, but those with foreign fathers were often classified as stateless. The Association of Binational Families organized demonstrations against the citizenship system and even addressed a petition to the Bundestag.

Forty years on, it isn't just Germany's nationality law is which has changed. Multiculturalism is now a part of everyday life in Germany. Every fifth resident is from an immigrant background and one in every fifteen marriages is binational. The organization has also become increasingly influential.

"It was a slow process," says Michaela Schmitt, who heads the organization in the state of North Rhine-Westphalia. 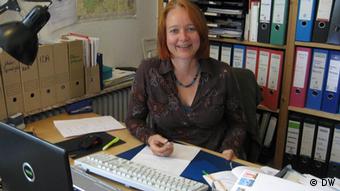 As more and more women sought advice from the organization, it developed clear structures and standards.

The Association now has 22 branches across Germany, employing eight full-time staff, and 2,000 members as well as representations of the children's generation. And one of its key roles is to provide legal advice to binational couples, who can face numerous bureaucratic hurdles.

It also organizes self-help groups, training days and playgroups for children. It is largely financed by Germany's regional and national family ministries.

"Life today is globalized, transnational and multilingual, but our society hasn't got to grips with it yet," says Michaela Schmitt.

Natascha Fröhlich, who works for the organization, says multiculturalism is not a standard in Germany.

She is still regularly asked where she comes from. 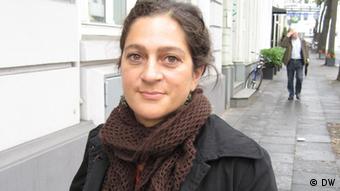 "Am I Iranian? Am I German? Even if I don't consider my nationality an issue, it is a concern which I feel is imposed upon me," says Natascha.

But she also says there is also a lack of non-white role models in German society. It is a problem when she tries to teach Afro-German children about their identity.

"Try to find a single black doctor or policeman," she says.

Renate Michaud-Rustein agrees there has been little improvement, despite the work of the association.

When Renate and her grandson recently went to a doctor, she found the experience very much like the ones she had had with her own children a generation ago. In her grandson's file, the doctor wrote "slender, colored, mucous at the back of the throat."

The German government has decided to criminalize forced marriage, but some young women will have to continue running for their lives as their families try to hunt them down. 'Sibel' is one of them. (17.03.2011)