Süskind shot to fame with the international best-seller "Perfume: The Story of a Murderer," yet he's a recluse of German literature. It's a bit of a personal irony for DW's Cristina Burack, who reflects as he turns 70. 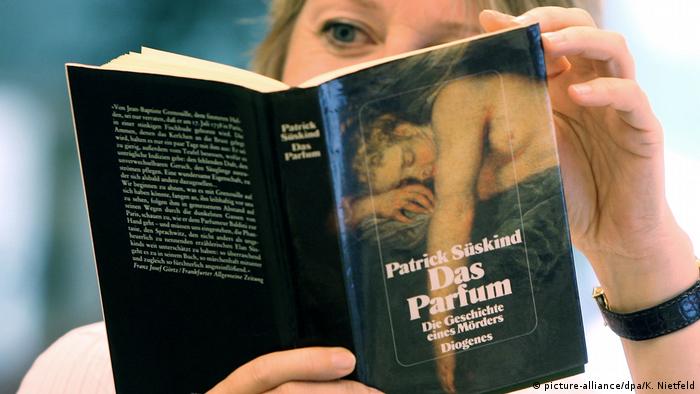 Perfume: The Story of A Murderer (1985) by German author Patrick Süskind is the kind of book that makes you miss your tram stop.

I read it in German around 10 years ago when I was still a relative newcomer to the language. It was the first work of contemporary German literature that I tackled on my own outside of a classroom, underlining words in pencil in the street car to look up later in the dictionary. I didn't want to miss a single one. 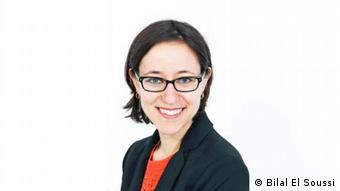 The evocative language, the vivid descriptions pulled me into this story of a murderous perfumer and his superordinary sense of smell. The writing was magnetic; I felt powerless to resist Süskind's ability to intertwine the gruesome with the sublime, just as the victims in the novel were powerless to resist the repulsive protagonist's olfactory manipulations.

Reading Perfume was a physical experience; I could smell the scenes printed on the pages, and I became more aware of the odors and scents surrounding me in my everyday life, deepening its dimensions and making me more present in it.

After finishing the book, keen to read anything by Süskind, I went to the public library to see what other novels by him I could check out. None. There were no others. Just the one.

Perfume was rejected numerous times before finally getting published in 1985 by Diogenes. The move paid off for the German publishing house: The novel spent nine years on the best-seller list of the German weekly magazine Der Spiegel. It also became an international best-seller that has been translated into 49 languages and sold more than 20 million copies worldwide.

Read more: What makes a book a best-seller?

While Perfume is Süskind's only novel, it is not his only work. The Bavarian-born author also has written various TV screenplays, novellas and essays, as well as published translations of work by the French cartoonist Jean-Jacque Sempes. He has won numerous literary prizes for his works, many of which he has declined to receive.

It's a bit of a personal irony that the author who opened the door for me to contemporary German literature is himself so entirely absent from the scene.

Süskind lives a reclusive life between Munich and France. He has given a grand total of four interviews, according to the newspaper Süddeutsche Zeitung, most of them from the 1980s. Barely any public photos of him exist. Following a decades-long wait to obtain film rights from the author, Perfume was finally made into a film in 2006 by director Tom Twyker. Süskind did not attend the premiere. 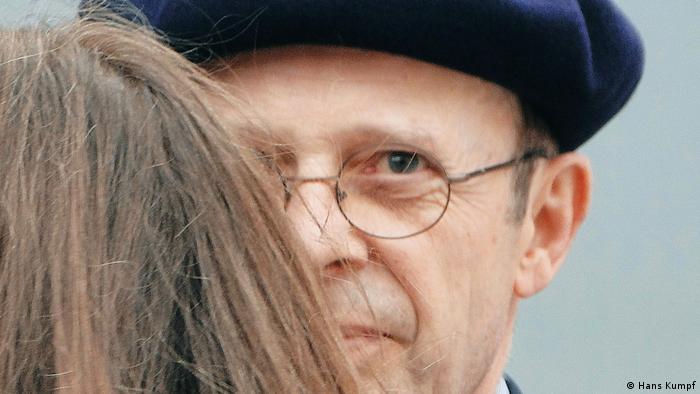 A rare portrait of the author, from 2012

Patrick Süskind was born in Ambach, near Munich, on March 26, 1949.  He is the son of the well-known writer and journalist Wilhelm Süskind, who, according to the Süddeutsche Zeitung, regularly wrote about his son in his editorials. Patrick's brother, Martin, also went on to become a prominent journalist and political speech writer.

Süskind began studying modern and medieval history at universities in Munich and in Aix-en-Provence in France but broke off his studies in 1974. He relocated to Paris, where he focused on writing. He first gained widespread recognition with a one-man dramatic monologue, The Double Bass, published in 1981.

Perfume was published four years later, with various screenplays and novellas scattered throughout the '80s and '90s.

Süskind's last work of fiction was The Story of Mr Sommer (1991), a novella about a boy growing up rather unhappily in a small village in southern Germany. Süskind's most recent authored work, the essay On Love and Death, was published in 2006. 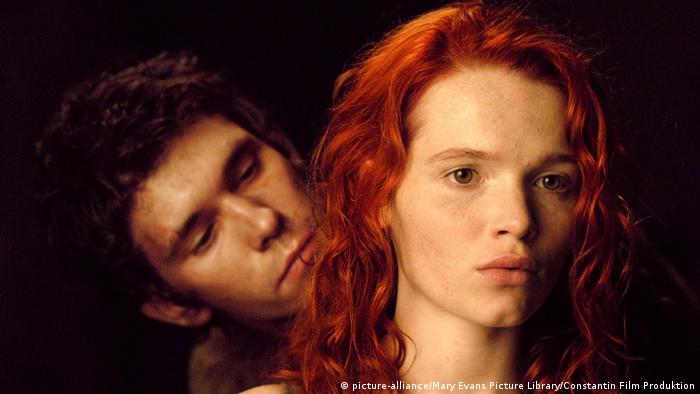 Süskind sold the film rights to 'Perfume' in 2000; he had no involvement in the movie work

The recluse who transformed the world

At 70, much about Süskind remains a mystery. Will he write another work? Will he, perhaps one day, grant an interview or make a public statement?  Who knows. And who really needs to know.

What is certain is that the author has already left behind literary treasures that are appreciated across the globe. And while withdrawn from the world, Süskind has nonetheless transformed it — or at least mine, by pulling me into the world of contemporary German literature and showing me how language can transcend the page to awaken senses.

Patrick Süskind: 'Perfume — The Story of a Murderer'

Several publishers rejected the manuscript before the novel became an international bestseller with 20 million copies sold and translations into almost 50 languages. But what is the secret of its universal success? (08.10.2018)