As the world celebrates International Women's Day, DW-WORLD looks at the achievements of some of Germany's ground-breaking female inventors. 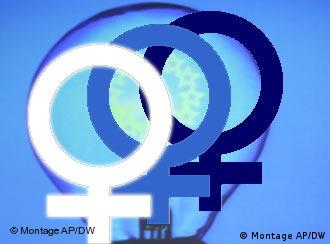 German women have made significant contributions to science 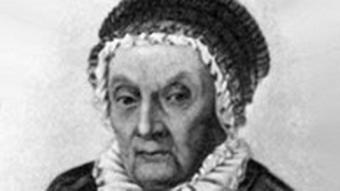 Herschel was the first woman to receive full recognition in the world of astronomy. Between 1786 and 1797, she discovered eight comets and 14 nebulae. She received many rewards, including the golden medal of the British Royal Astronomic Society in 1828. The asteroid 281 Lucretia was named after her, as was C. Herschel crater in the Sinus Iridium on the Moon. 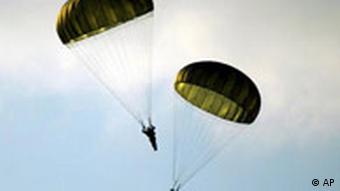 Paratroopers can thank Paulus for her invention

Germany's first professional air pilot, Paulus developed the so-called "parachute packet" in 1913. She folded the parachute and stowed it in a bag, creating the first modern parachute. It saved many lives during World War I, earning her a medal for help during the war. Paulus also invented the intentional breakaway, a system that has one small parachute open to pull out the main one. 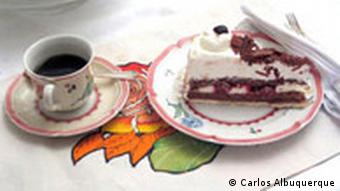 No more grounds to go with that coffee, thanks to Melitta Bentz

Apparently sick and tired of dealing with coffee grounds in her cups, Bentz developed the first coffee filter in 1908. She perforated the bottom of a brass pot in a sieve-like fashion and covered the bottom with a piece of blotting paper from her son's notebook. Bentz registered her invention with the Imperial Patent Office. The same year, she founded her own company that has since grown into a billion-euro multinational conglomerate. It is still family-owned. 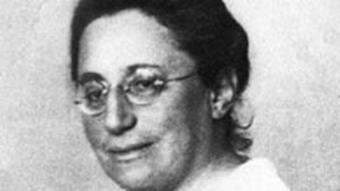 Noether is one of the founders of modern algebra. Noether's Theorem became a basic pillar of the mathematical foundations of physics. As a Jew, she was forced to flee Germany after the Nazis came to power in 1933 and emigrated to the US, where she taught at Bryn Mawr until her death two years later. 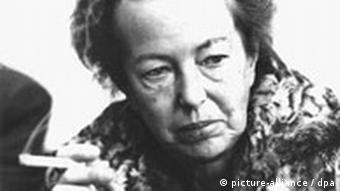 In 1949, Göppert-Mayer developed a model to explain the so-called magic numbers, certain amounts of nucleons in the nucleus of an atom that cause an atom to be extremely stable. In 1963, she shared the Nobel Prize for Physics for her model of the nuclear shell structure with J. Hans D. Jensen and Eugene Paul Wigner. 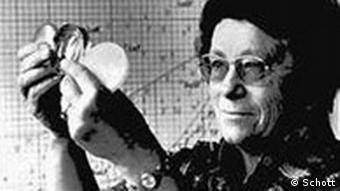 Working at Schott glass company for 44 years, Faulstich developed over 300 kinds of eyeglass lenses. In 1973, she received the IR100 award from the American Industrial Research Council for the 100 most significant new technical products for her SF64 lightweight lens. It made it possible to create much lighter glasses that were also esthetically more pleasing. She was the first female executive at Schott in Mainz. About 40 patents are still registered in her name. 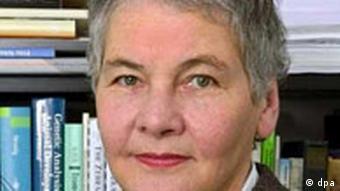 The biologist is an expert in the fields of genetics and developmental biology. She became the director of the Max Planck Institute for Developmental Biology in Tübingen in 1985. Ten years later, she shared the Nobel Prize for Medicine with two Americans for "their discoveries concerning the genetic control of early embryonic development."

It may be International Women's Day, but how far have women come in the battle for equality of the sexes? More programs are needed for women to influence society on all levels, says DW's Ulrike Mast-Kirschning. (March 8, 2006)

Women scientists in Germany achieve less success than in most other EU countries. A groundbreaking charitable foundation sheds light on the plight of female researchers and academics. (Sept, 7, 2005)

Read DW-WORLD's dossier on the issues hindering the progress of women in Germany.