On Tuesday, the second attempt to ban the right-wing extremist National Democratic Party of Germany begins. The highly regulated negotiations will take place in the Federal Constitutional Court. 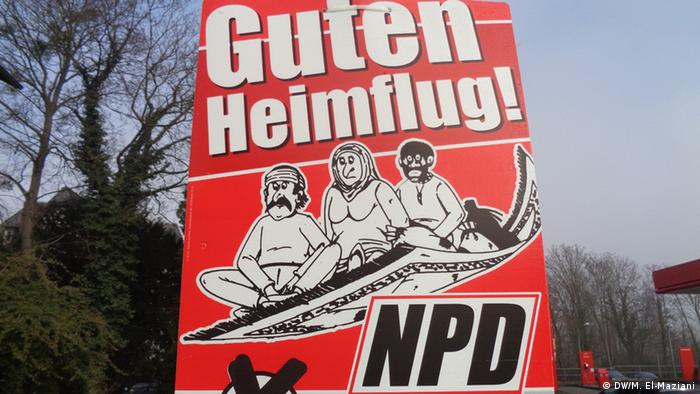 The Bundestag, Bundesrat and federal government first sought to ban the National Democratic Party (NPD) in 2001. In 2003, however, the Federal Constitutional Court closed the proceedings.

It was discovered that the Office for the Protection of the Constitution, an upper-level government agency, had infiltrated the NPD at its executive level. Agents were only supposed to gather information and report on the party's activities. However, by embedding agents in the NPD's leadership, the state had put itself in the position to create facts or evidence or influence the party's actions in ways that could help the ban effort. The judges rejected this practice and did not negotiate with the state or further examine the NPD to determine whether it was an anti-constitutional party.

At the end of 2013, the Bundesrat, acting alone this time, submitted a new application to ban the NPD, which will be decided on this week. The embedded agents have been "deactivated," and hundreds of pieces of new evidence have been gathered independently and freely, according to the Bundesrat. Critics, however, do not believe that the Bundesrat can prove that the NPD has "an actively belligerent, aggressive attitude aimed at overturning the free democratic basic order of the Basic Law." 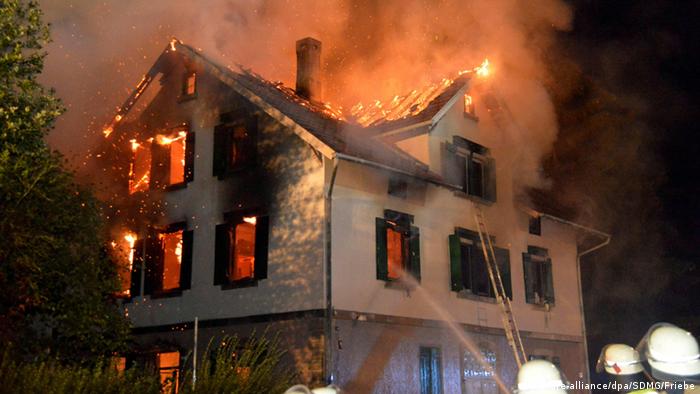 After Germany's experiences under Adolf Hitler, the Federal Republic decided to foster a system in which politically like-minded people could join forces, build parties and thus spawn diverse, democratic opinions. Concrete evidence of anti-constitutional attitudes must be gathered over a long period of time and must withstand examination in court.

No individual, no chancellor and no party can ban a rival faction. Only the Federal Constitutional Court has the power to prohibit a party, and only if two-thirds of the judges assigned to the case consider the particular ban legitimate. Only a constitutional body may file an application for such a judicial procedure, which means that only the Bundestag, Bundesrat or federal government can initiate a ban. The bodies can file together or separately and must submit sound evidence, which is assessed before proceedings can begin.

If a party is banned, it cannot immediately establish a successor. It must completely disband and dismantle its structures. The party's assets can be seized.

In the early years of the Federal Republic of Germany, two parties were prohibited.

In 1952, the Socialist Reich Party was outlawed and dissolved after it incorporated National Socialist beliefs and even advocated a "solution to the Jewish question." Some party members faced criminal charges.

In 1957, the Communist Party of Germany was banned after calling for the "revolutionary overthrow" of Chancellor Konrad Adenauer and his regime. The party rejected freedom of expression, mocked the postwar constitutional order, claimed that there was "no peaceful path to socialism," and sought a "dictatorship of the proletariat," which authorities deemed incompatible with free-market democracy.