The Westin Hotel Leipzig commissioned an independent report that it says casts doubt on singer Gil Ofarim's claims he was the victim of a verbal antisemitic attack while checking in. 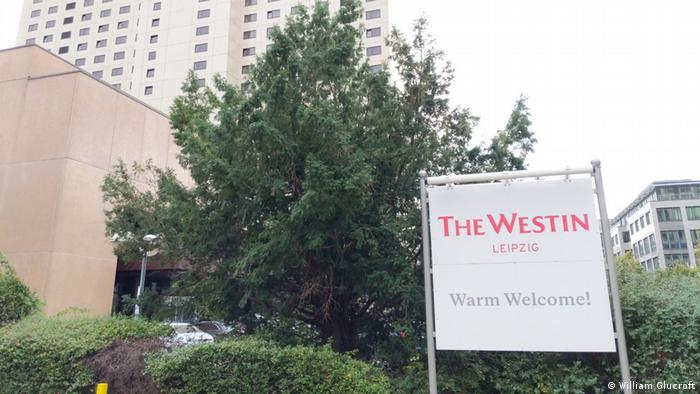 The Westin Hotel in the German city of Leipzig announced on Wednesday that an independent report had exonerated its employee, who was accused by musician Gil Ofarim of a verbal antisemitic attack earlier this month.

Earlier in October, the visibly upset singer-songwriter took to Instagram, broadcasting a live video in which he said that an employee at the hotel had told him to "put his star away" if he wanted service  —  referring to the Star of David necklace Ofarim says he wears every day.

The incident prompted an outcry from activists and a call to boycott its parent company Mariott, particularly after the hotel refused to apologize while it investigated the allegations. They did, however, temporarily suspend the employee in question. 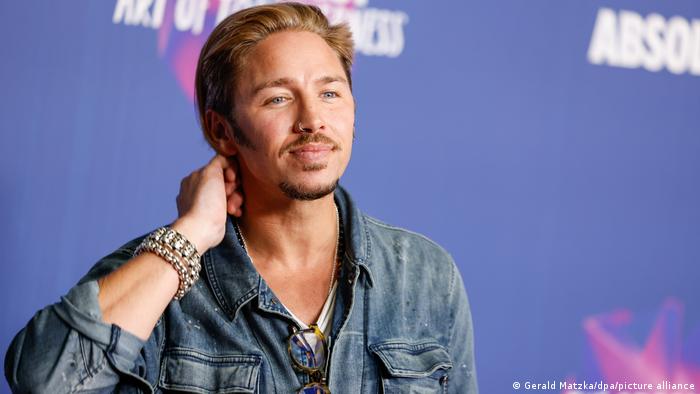 Ofarim's civil suit against the hotel is still pending

Now, an independent group of lawyers has finished their 118-page report for the hotel, which the Westin has said exonerates their employee. The investigators looked at surveillance footage from the front desk and talked to witnesses who saw the exchange between Ofarim and the hotel staff. According to the report, Ofarim's necklace was not visible when the altercation occurred.

Ofarim is not backing down from his claims, saying that he "knew from the start that I'd be portrayed as a liar at some point."

Speaking with the local Leipziger Volkszeitung newspaper, he said the videos are not clear enough to show whether and for how long his necklace was visible. He said he placed his trust in the judiciary, as he has filed a legal complaint against the hotel for discrimination.

Westin Leipzig has said that following the report, the employee will not face further consequences but has not been fully reinstated due to what it called the "massive hostility" he still faces.