Germany to ban most workplace surveillance | Germany| News and in-depth reporting from Berlin and beyond | DW | 15.01.2013

Germany to ban most workplace surveillance

With a new law, the German government wants to prevent employers from secretly videotaping their employees. But experts are criticizing the legislation, saying it still allows surveillance. 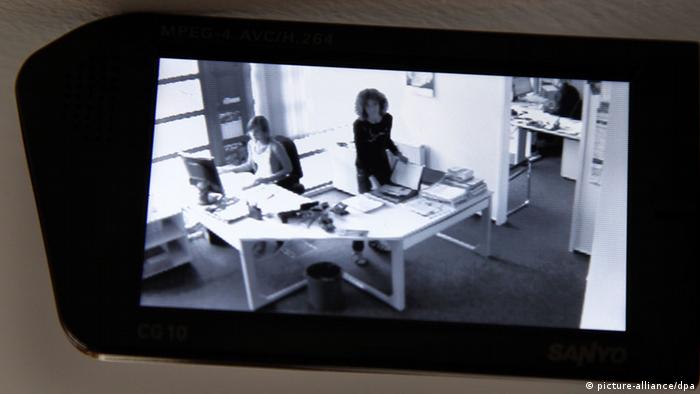 "Secret surveillance of employees can no longer be permitted in Germany," said Michael Frieser, an expert on the subject with the conservative Christian Social Union (CSU), the sister party of Chancellor Angela Merkel's Christian Democratic Union (CDU).

Merkel's coalition has promised more legal certainty over video surveillance for both employers and employees by clearing up existing gray areas. The German parliament, the Bundestag, is scheduled to vote on the legislation by the end of January. 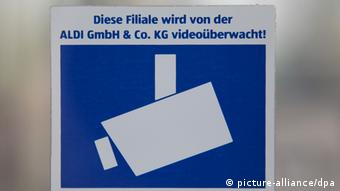 Under the legislation, video surveillance must be publicized

Companies such as the supermarket chain Lidl and the telecommunications giant Deutsche Telekom have sparked controversy by secretly filming their employees.

The draft legislation aims to make these controversies a thing of the past. Surveillance of any kind in private areas - such as changing rooms, sleeping areas and restrooms - would be totally banned by the new law.

Even publicized surveillance would be held to strict standards. Under the legislation, such surveillance could not be used to check the behavior or performance of employees, according to Gisela Piltz of the Free Democratic Party (FDP).

However, the legislation still permits some concealed cameras in the workplace, causing some critics to say the new law does not go far enough.

"But for example, break rooms - which are also used as conference rooms - can still be videotaped," criticized Gerold Reichenbach, a parliamentarian with the opposition Social Democratic Party (SPD).

"If you tell an employee beforehand that he or she may be video surveilled, then you can still mount a hidden camera at work," the opposition parliamentarian said. "You just can no longer film secretly with it."

A separate aspect of the legislation allows employers to gather information about current and prospective employees from social networks and credit agencies. 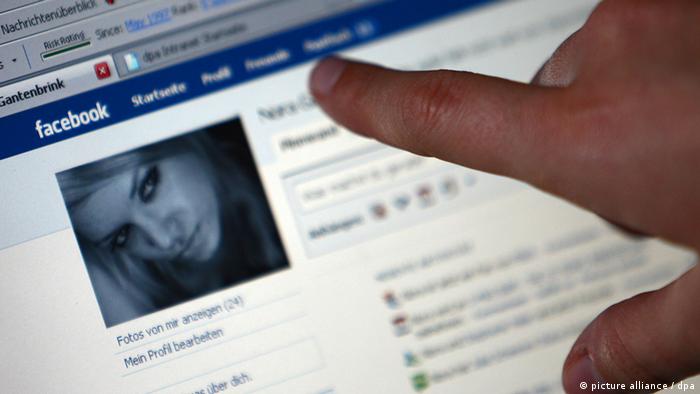 "We say that everything available for a third person to view may also be used in a job interview," Frieser said.

This was also disputed from the very beginning, and it continues to face a torrent of criticism over data protection concerns.

"In my view, this legislation does not create security in the workplace, but instead weakens data protection in favor of employers," said Thilo Weichert, the state commissioner for data protection in the northern state Schleswig-Holstein.

The unions in Germany also consider the protection foreseen by the law to be inadequate. They fear that a data retention system could be introduced.

Fighting crime in the workplace 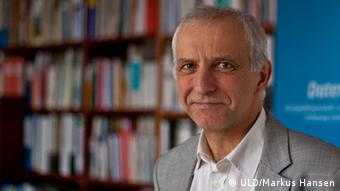 The new provisions would permit data to be retained and used only when necessary. But what constitutes necessity under the legislation remains undefined. Moreover, personal data like account numbers can only be gathered to uncover criminal offenses and severe lapses of responsibility. And such data can only be passed on after being made anonymous.

FDP expert Piltz told DW that the new law would give employers clear rules to fight corruption. But the employers are complaining that they can no longer prosecute criminal acts as efficiently as before. They still prefer secretly recorded videotapes to investigate suspicions of criminal wrongdoing.

The chancellor's cabinet had already agreed on the draft legislation during the summer of 2010. But after the first reading in February 2011, the bill languished in the Bundestag for almost two years without any consensus.

US authorities could use the renewed Foreign Intelligence and Surveillance Amendments Act (FISAA) to access data that European users have stored on US-based social media sites, an EU study cautions. (13.01.2013)

Perhaps Germany should look to the UK - the CCTV center of the world - as the former debates whether to use more public cameras after a murder in Berlin and a bomb plot in Bonn. In both cases, no footage was on hand. (18.12.2012)