The number of people with a foreign background living in Germany has reached a record high. The refugee crisis is reported to have played a considerable role in the changing demographics. 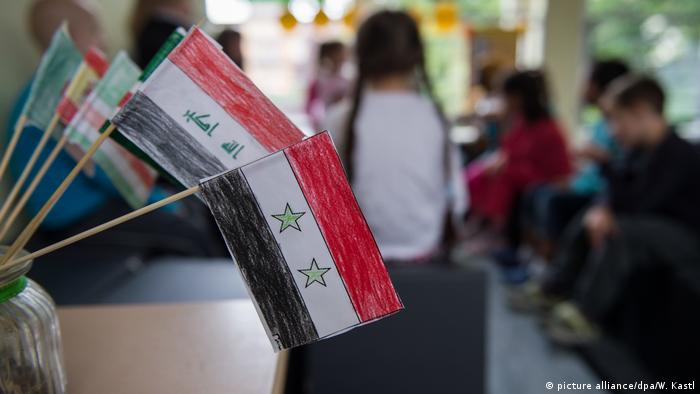 A total of around 18.6 million people with foreign roots live in Germany, according to latest figures released Tuesday by the Federal Statistics Office (Destatis). It is the fifth year running that numbers have represented a new record. More than one in five people (22.5 percent) are reported to have a "migrant background" - the biggest single rise in numbers since 2005.

Officials at Destatis said that the significant increase was due to the influx of migrants coming to Germany in 2015 and 2016. The vast majority of those recorded as having a foreign background came from Turkey and other European countries.

However, the fastest-growing groups were from Africa and the Middle East. Germany has seen a 50 percent rise in arrivals from the two regions since 2011. Around 740,000 people living in Germany have African roots, with 2.3 million orginating from the Middle East.

Just over half of those with foreign roots were reported to have German citizenship.

The report also highlighted that residents with a foreign background were 9 percent more likely to leave high school with no qualifications.

Destatis stressed that in the methodology it used, it took a sample size of about 1 percent of the overall German population, conducting questionnaires at residential addresses. As most refugee facilities aren't registered as residential addresses but are rather converted properties originally used for other purposes, the report stressed that it did not reflect an accurate representation of the full scope of demographic developments with regards to incoming migrants.