After 10 months of soured relations, Saudi Arabia and Germany have agreed to turn a new page. Saudi Arabia pulled its ambassador to Berlin last year over comments about the political crisis in Lebanon. 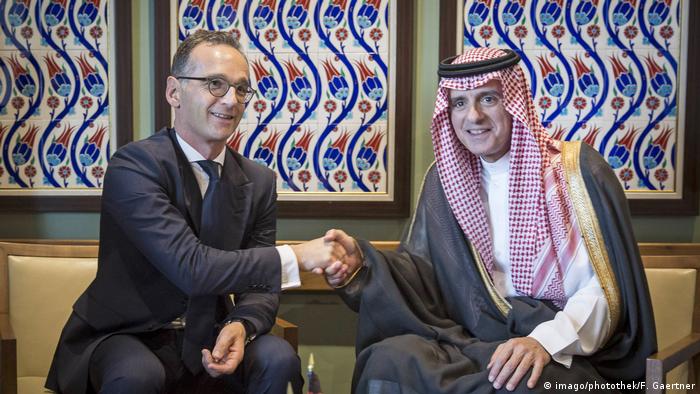 Germany and Saudi Arabia have agreed to end a diplomatic dispute that has strained ties between the two countries for almost a year, German Foreign Minister Heiko Maas announced Tuesday.

At the UN General Assembly in New York, Maas said Germany regrets the "misunderstanding" that prompted Saudi Arabia to withdraw its ambassador in November 2017.

"In recent months, our relations have witnessed a misunderstanding which stands in sharp contrast to our otherwise strong and strategic ties with the Kingdom of Saudi Arabia and we sincerely regret this," Maas said alongside his Saudi counterpart, Adel al-Jubeir.

"We should have been clearer in our communication and engagement in order to avoid such misunderstandings between Germany and the kingdom," he said.

At the time, Lebanon's Prime Minister Saad Hariri had announced his resignation while abroad in Saudi Arabia. The move sparked accusations that Riyadh had forced him to resign — charges the Saudis denied. Hariri later revoked his resignation and returned to Lebanon. 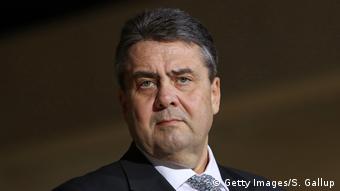 Gabriel also criticized what he described as "adventurism" in the Middle East, which some interpreted as an attack on Saudi foreign policy in the region, particularly in the Yemen conflict where forces led by Saudi Arabia and the United Arab Emirates are fighting Iran-aligned Houthis.

Gabriel's remarks angered Riyadh, leading the Saudis to withdraw their ambassador to Germany and to deny accreditation for Germany's ambassador. Germany's exports to Saudi Arabia also dropped 5 percent in the first half of 2018.

Chancellor Angela Merkel has been working to try and smooth over the dispute by speaking on the phone with Saudi Crown Prince Mohammed bin Salman. A German government document also showed that Berlin recently authorized a delivery of weapons to Saudi Arabia after agreeing to halt arms sales to other countries involved in the Yemen conflict.

Al-Jubeir said he welcomed Germany's statement and invited Maas to Saudi Arabia in order to strengthen ties between the two countries. Saudi Arabia's ambassador is expected to return to Berlin in the coming weeks.