German ministers have said they'll do everything in their power to help shed light on carmaker VW's scandal surrounding its efforts to thwart US pollution tests. They saw no lasting damage to German industry. 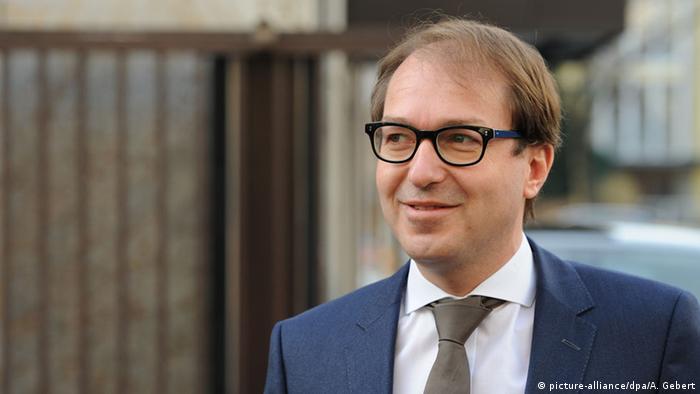 The German government said it had ordered extensive tests on all Volkswagen diesel models in the country.

Berlin called on the nation's leading auto makers to demonstrate that they'd not manipulated their emission tests in the country by presenting "reliable information" to the authorities.

Economy Minister Sigmar Gabriel lashed out at VW's behavior in the US, calling it a worst-case scenario, and acknowledged concerns the recent revelations could damage the car industry's reputation as a whole.

At the same time, Gabriel insisted the VW case was "not typical."

"The term 'Made in Germany' stands for quality worldwide," Gabriel argued. "I do not think that the current scandal will result in lasting and fundamental damage to German industry as a whole."