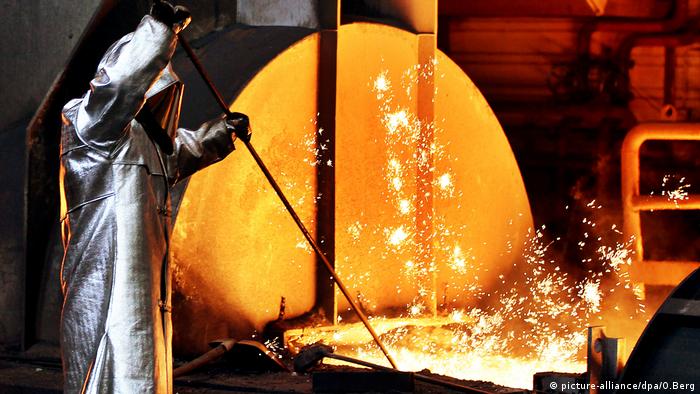 The three companies, two German and one Austrian, had regularly determined the surcharges and price supplements for the products among themselves from mid-2002 to June 2016, Germany's antitrust authority, the Federal Cartel Office, said.

Thyssenkrupp Steel Europe, Ilsenburger Grobblech and Voestalpine Grobblech have admitted the charges, and this was taken into consideration when determining the appropriate fines, the office said. It said that another German company, Dillinger Hüttenwerken, which was also involved in the price rigging, had escaped a fine by being the first company to cooperate with authorities.

The companies can still appeal against the fines, though Voestalpine has already announced that it intends to pay up.