A new German national council to prevent the sexual abuse of minors met for the first time on Monday. The issue of sexual violence against children came into focus this year when a large pedophile ring was uncovered. 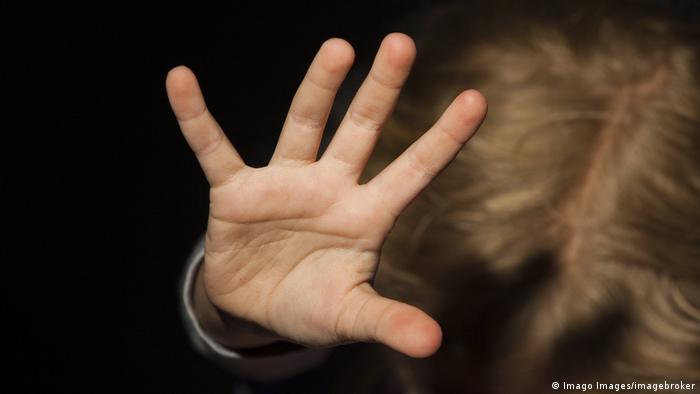 A German national council set up to battle sexual violence against children and youths met for the first time on Monday in Berlin. The committee, which is the first of its kind, will spend the next 18 months developing concepts and policy for the prevention of child abuse.

The constituent meeting saw around 40 representatives come together from politics, economics, civil society as well as experts in the field and those affected by the issues under discussion. The council is expected to deliver its findings and lay out the next steps by summer 2021.

The parliamentary commissioner for the prevention of abuse, Johannes-Wilhelm Roerig, said on Monday that it is now clear that thousands of children in Germany are victims of sexual violence every year, citing the recent case of more than 40 children abused in a campsite in the city of Lügde.

'Abuse cannot be tolerated any longer'

"We must work on the assumption that one or two children in every school class are victims of abuse — this magnitude of abuse cannot be tolerated any longer," Roerig said.

Although it has been widely praised as a necessary initiative, the council has received some criticism for its time frame. Lawmaker Nadine Schoen of Chancellor Angela Merkel's ruling CDU party pointed out that "there are lots of ideas on the table already."

"There needs to be a campaign as soon as possible to raise awareness of the issue to the public," she said on Monday.

French surgeon accused of sexually abusing up to 250 children

Of the potential victims, 184 have filed an initial complaint and 181 were underage at the time of the alleged offenses. Investigators have found evidence in the French medic's home linking him to the crimes. (18.11.2019)

Pope to open summit on sexual abuse in Catholic Church

No freedom for victims of sexual violence in conflict 16.06.2022

Sexual violence is present wherever conflict erupts, according to the UN. Adolescent girls are particularly at risk. Survivors trudge on, though, amid a shocking increase in sexual crimes committed as weapons of war.