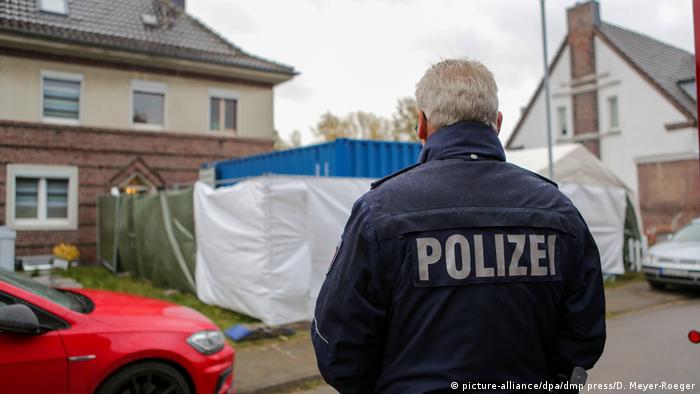 Authorities in the German state of North Rhine-Westphalia (NRW) are sifting through massive amounts of data after uncovering a vast online network in which suspects shared images of sexual abuse of children using group messaging chats. The largest such group had 1,800 members, police say.

The prosecutor's office in Cologne told DW that authorities are currently investigating 15 suspects in NRW and that the victims range in age from 12 months to 14 years.

Media report that many of the victims are believed to be the children or stepchildren of the group chat participants.

So far, at least eight men have been arrested and charged with sexually abusing children and distributing images of exploitation online — but authorities say that figure only scratches the surface.

"It's not yet possible to even estimate how big the case will be," Frank Hoever, the director of the NRW state criminal police office, told the Rheinische Post newspaper.

Hoever said the number of perpetrators and victims would continue to rise as authorities evaluated the evidence gathered from suspects' homes.

The amount of data is so large that police have had to hire external "evaluators" to review all the picture and video evidence.

"We have to be able to tell from the pictures whether abuse is still taking place. That's why we have to comprehensively evaluate the data, even if only 30% of the data would be enough for the prosecutor's office to charge a suspect," Hoever told the newspaper.

The case began on October 22 with the arrest of a 42-year-old man who was suspected of sexually abusing children and uploading videos of the abuse online.

While searching his home in the western city of Bergisch Gladbach, police found large amounts of videos and pictures — even using dogs specially trained to sniff out digital storage devices that were hidden in the suspect's backyard.

Prosecutors told DW that at least 7 terabytes of data were recovered at the suspect's house. 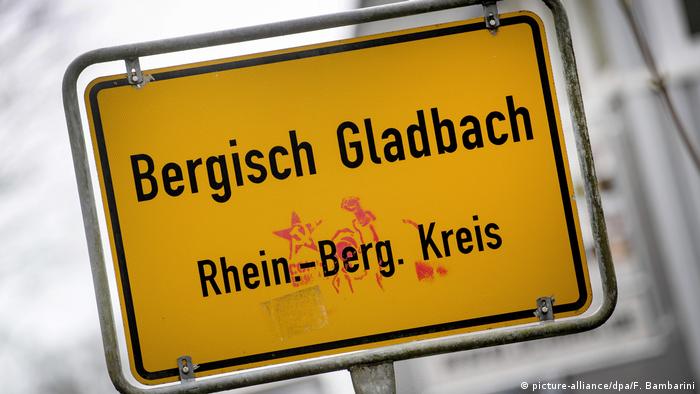 Police first found chats in Bergisch Gladbach; the case has expanded across Germany

A slew of arrests across the state of NRW soon followed, with police detaining seven men in towns near Aachen, Duisburg, Cologne, Dortmund and Düsseldorf.

As the scope of the network continued to grow, investigations spread across Germany, and two other men were arrested.

Police went public with the case at the end of October, although the scale of the investigation only began to become clear to the public in November.

The case raises several questions, including how such large chat groups could slip under the radar of authorities and how they can shut down those groups in the future.

Sven Schneider, the head of NRW's cybercrime unit, told the Rheinische Post that it is difficult for police to gain access to such chat groups without first uploading pictures or videos of their own.

Schneider welcomed plans that would change the law to allow police to use fake images of abuse to gain trust with such networks.

"We are not allowed to — and of course don't want to — use real pictures," Shneider told the newspaper. "Computer-generated images currently constitute a crime, and legally we are currently not allowed to use them." 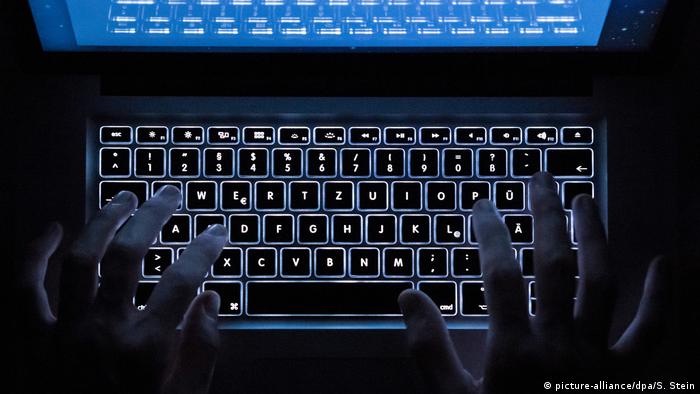 Fake images could help police gain access to forums, but the practice is currently illegal

Local authorities have been heavily criticized for not acting sooner to detain one of the suspects despite having information about abuse months in advance.

The suspect in question, a 26-year-old, was arrested just days after the first man in late October — despite having admitted to police in June and July that he'd looked at images of child sexual abuse and saying he had abused his own children multiple times, the public broadcaster WDR reports.

The prosecutor's office in the town of Kleve was given the evidence by police this summer, but officials deemed the information insufficient to justify issuing an arrest warrant or searching the suspect's house.

In an internal report seen by WDR, authorities claimed that the prosecutor's office was severely understaffed and overwhelmed with cases at the time.

It's the second major child pornography case this year to erupt in Germany, following the discovery of widespread child sex abuse at a campsite in the small town of Lügde, which is also located in NRW.

State authorities are still reeling from mistakes made in the campsite case, in which police lost evidence and child services looked the other way.