French surgeon accused of sexually abusing up to 250 children 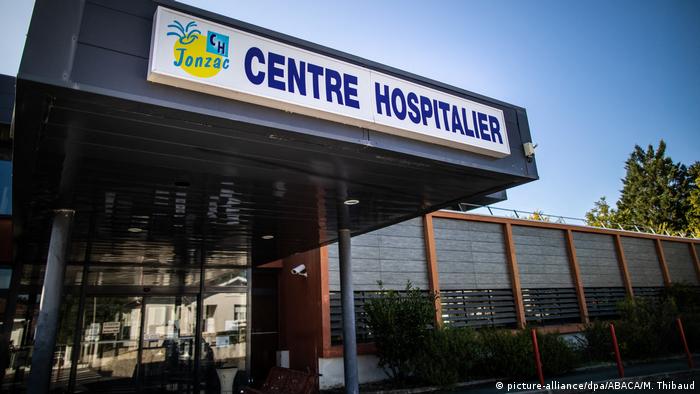 A French surgeon may have sexually abused up to 250 children, investigators announced on Monday.

The retired surgeon has been accused of rape and sexual assault of minors during his 30 years of practice in western France.

The former surgeon has been detained since May 2017, when he was accused of sexual abuse on four minors, including his neighbor's six-year-old daughter, between 1989 and 2017.

A secondary procedure then concluded up to 250 identified victims. Some 209 were interviewed, many of whom reported "specific memories," according to the prosecutor.

Some 184 subsequently expressed a wish to file a complaint and 181 of those were minors at the time of the alleged offenses.

The surgeon allegedly recorded the names of young boys and girls in private notebooks, in which he described sex acts and fantasies. A search of the medic's home uncovered child pornography, dolls and wigs hidden in the floor.

After struggling with her own trauma, Wangu Kanja now helps women in Africa pursue perpetrators of sexual violence. Some at the Religions for Peace gathering even hope the new rape kit could even be preventative. (23.08.2019)

A senior doctor working at a public hospital in Paris faces litigation for trying to sell an X-ray as a digital artwork. The head of public hospitals in Paris slammed the move as "disgraceful" and "scandalous."

Since the beginning of the war in Ukraine, dead and wounded Russian soldiers have been arriving in Belarus. Most officials and doctors refuse to talk openly about the specific numbers and details remain sketchy.

How Russia could get away with attacks on Ukraine hospitals 08.04.2022