Reporters walked out of a press event in Cologne after church officials asked them to sign a confidentiality agreement. The officials were due to discuss issues around a key report on child abuse. 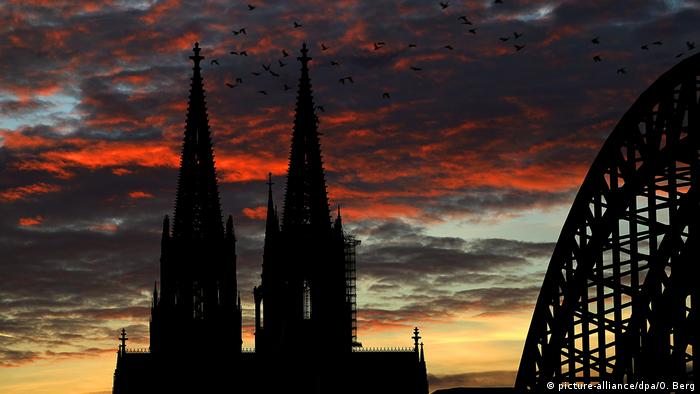 With the Catholic Church shaken by the child abuse scandal in Germany, journalists walked out of a press event organized by church representatives on Tuesday.

The Archdiocese of Cologne had called for a press conference to discuss an unpublished child abuse report. Specifically, church officials were to explain issues regarding the report's methodology. These issues, at least according to Cologne Archbishop Reiner Maria Woelki, were the reason for withholding the document from the public in its current form.

Church representatives said they would show journalists a redacted version of the document. They also asked reporters to sign a pledge to keep the contents "secret," including information on crimes, alleged perpetrators and implicated church officials.

"The journalist commits himself to exercise absolute silence regarding this information," the agreement read.

All eight of the journalists invited to the event refused to sign the statement.

Why has the report been withheld?

Cardinal Woelki promised an independent and comprehensive investigation into sexual abuse in his diocese two years ago. However, in October 2020, victims were told the ensuing report was not "legally watertight" and contained "inadmissible prejudices."

A new version of the report is expected to be released in March.

The decision to withhold the document until its reworked has already caused backlash in Germany. The law firm which drew up the report also decried the delay.

Woelki himself faces accusations of failing to inform the Vatican about a sexual abuse allegation.