Germany can expect much more in tax revenue than officially estimated last year, a paper says. But the Finance Ministry has warned against too high expectations for public spending. 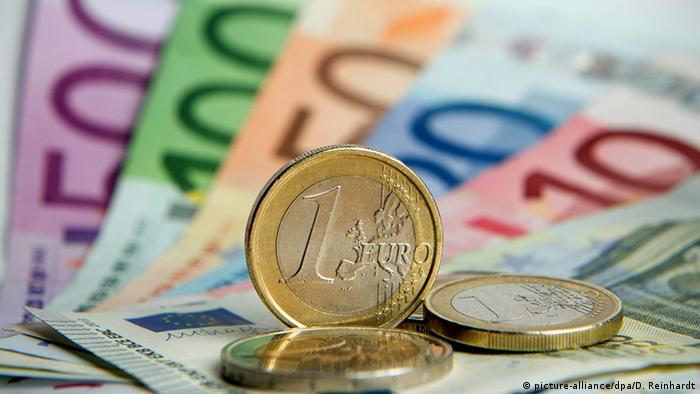 Germany will continue to enjoy rising tax revenue over the next few years, with some €60 billion ($72 billion) more in state coffers by 2022 than was estimated by the government in an official assessment last November, a newspaper said on Sunday.

In a report ahead of the next official estimate scheduled for Wednesday, Handelsblatt said the federal government and the state governments could each expect €26 billion more, with the remaining money going to municipal administrations.

The report said a flourishing economy meant that just over €900 billion in tax revenue would be paid to the state in 2022.

Assessors had put that figure at around €890 billion in their November estimate, according to the paper, up from €675 billion in 2017.

The Handelsblatt said that the increase could fuel further debate on the distribution of government funding, with the ministries of defense and development both feeling hard done by when the federal budget was passed last week by the Cabinet. 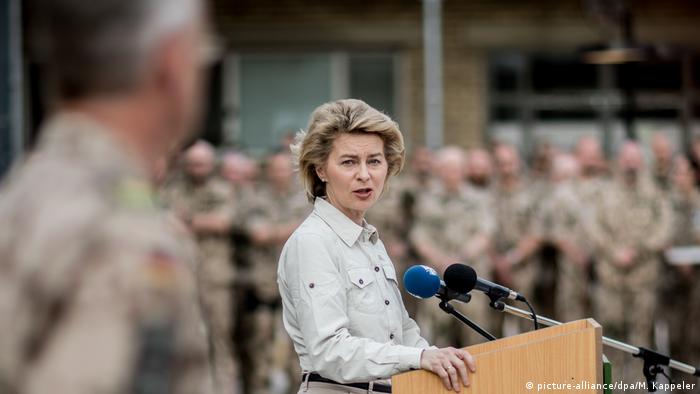 Both ministries are calling for much higher funding during discussions on the 2019 budget, the paper said.

The Finance Ministry has, however, warned against the idea that the government could have greatly increased leeway for public spending.

A spokeswoman told Reuters news agency that the ministry's current spending plans were already based on newer and higher figures for tax revenue than those from November.