With the omicron coronavirus variant spreading fast, German lawmakers have said they did not want to risk increasing the burden on overwhelmed hospitals with injuries caused by fireworks. 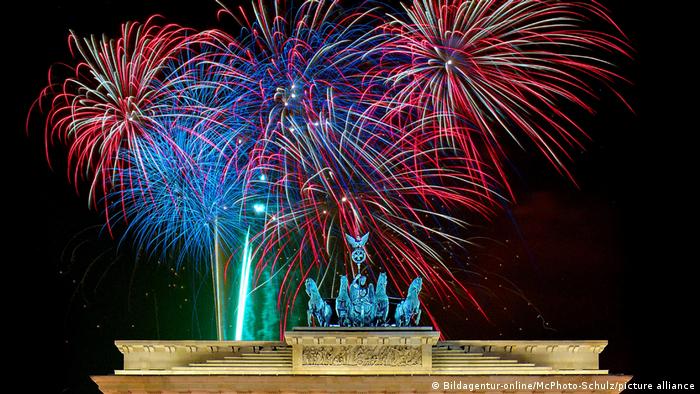 Germany has decided for the second year in a row to prohibit the sale of fireworks in the build-up to New Year's Eve, its upper house agreed on Friday.

The country is in the midst of a fourth wave of the coronavirus pandemic and the German health minister aired his concerns in the weeks and months ahead, as he warned of a "massive fifth wave" of infections with the omicron variant wreaking havoc. 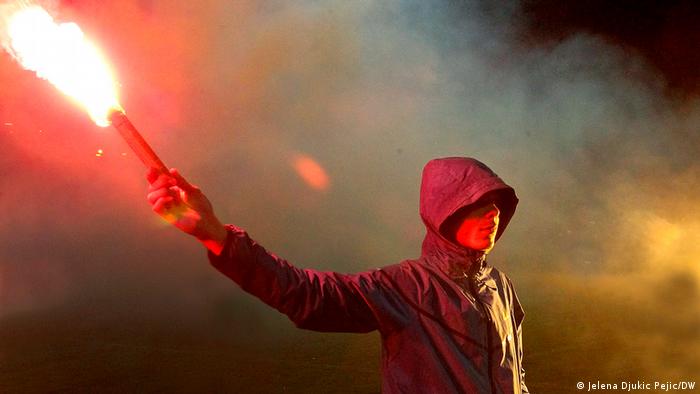 The main concern stems from already overloaded hospitals having to deal with injuries caused by fireworks accidents.

Like many countries, people in Germany enjoy the tradition of fireworks lighting up the sky in their backyards and on street corners to welcome the new year. Many younger people in Germany are also used to setting off firecrackers.

However, opponents have argued it makes residential areas feel like war zones and doctors point to a regular upsurge in hospitalizations as the firecrackers go off in people's hands or strike unsuspecting members of the public.

Consumers spent €122 million ($137 million) on pyrotechnics in 2019, the last year they were publically available for sale, the government said. The German customs office in Frankfurt an der Oder, a town on the Polish border, expects 2.5 to 3 tons of illegal fireworks to be smuggled in by the end of the year as Germans go abroad to buy pyrotechnics.

The Bundesrat's decision on Friday makes official a rule agreed upon by the Cabinet earlier this month.