The German government has announced that it will sign off on a deal to sell three new ThyssenKrupp submarines to Israel. Officials had delayed the deal as concerns arose about a corruption investigation in Israel. 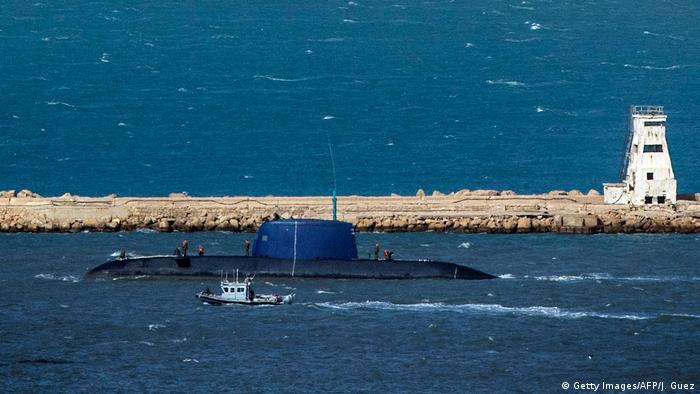 The German government plans to sign a deal on Monday on three submarines for Israel, agreeing not only to the sale of the vessels but also to provide financial support for the purchase as in previous deals, government spokesman Steffen Seibert said on Monday.

The deal, estimated at €1.5 billion ($1.7 billion), will see Israel receive three Dolphin submarines manufactured by the German industrial giant ThyssenKrupp. They would go into service starting in 2027.

Although the submarines are likely to be equipped with nuclear missiles, military experts say they are primarily intended to carry out spy missions off the coast of Iran. They could, however, be used to attack that country in the case of a nuclear war, experts say.

Negotiations on the deal were put on hold for three months as a corruption investigation in Israel has led to several arrests. The investigation centers on a possible conflict of interest, with Israeli Prime Minister Benjamin Netanyahu's personal lawyer also representing ThyssenKrupp Marine Systems' agent in Israel.

The lawyer is suspected of trading his influence on Netanyahu for a large slice of the deal. 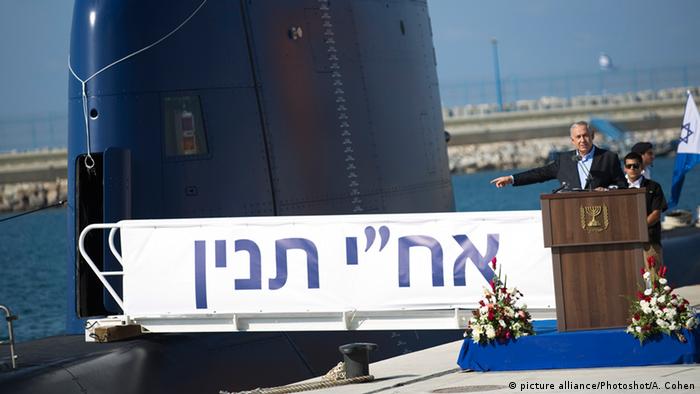 Netanyahu has come under pressure over the submarine deals

An Israeli official, speaking after talks on the deal resumed on Friday, said Germany had made the condition that the deal could go ahead only if there was no corruption on the part of the Israeli decision-makers and senior officials involved.

Israel has already ordered six submarines from Germany over the past two decades.

The Dolphin submarines are built especially for the Israeli Navy, and can carry a combined total of up to 16 torpedoes and submarine-launched cruise missiles.