A landmark address by Chancellor Merkel has been chosen as "Speech of the Year" by a team of experts. Merkel's appeal in March urging people in Germany to respect COVID-19 measures was a model of rhetoric, they said. 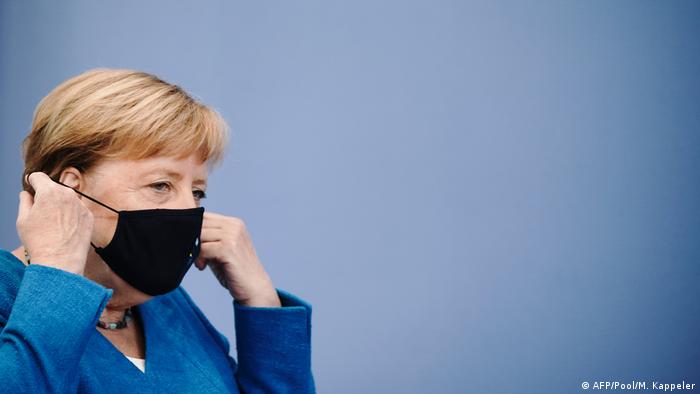 German Chancellor Angela Merkel's speech on March 18 calling on people in Germany to take the coronavirus pandemic seriously has been selected as the "Speech of the Year" for 2020 by a panel of rhetoric experts.

A panel from Tübingen University said in a statement that in her televised speech, "Merkel demonstrates in impressive manner [...] how reason, helped by rhetoric, can prompt action and how good rhetoric can foster community feeling and cohesion."

It said that the "historic" speech had been of central importance for the successful management of the first wave of the pandemic. "This televised address probably directly influenced the German population in a way that almost no other speech of the past years has done," the experts said.

The panel said Merkel had drawn on all the rhetorical registers in her address. "The speech is vividly written and well-structured [...] and uses repetitions and variations on central ideas to create a sense of urgency," it said.

Merkel's speech was compared favorably with those made by other European leaders on the pandemic. French President Emmanuel Macron, for example, had tended toward "authoritarian pronouncements and sweeping wartime imagery" in his first speech on the subject, while British Prime Minister Boris Johnson had downplayed the dangers, it said. 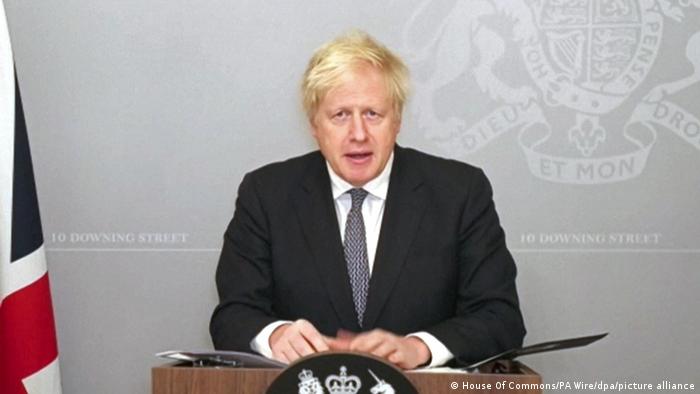 Merkel, in contrast, had used language to impart objective information and make a scientifically founded case, according to the experts.

Merkel's speech on March 18, which many saw as reflecting the chancellor's scientific training, received much acclaim and recognition across the world. Its central theme was summed up in two sentences: "Allow me therefore to say that this is serious. Please also take this seriously."