German public finances are in the black for a second consecutive year, posting a small surplus in 2013. The balanced budget came as the country’s economic revival gathered momentum. 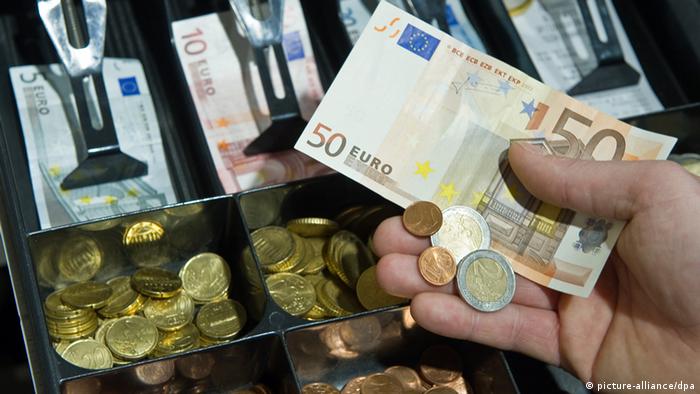 Compared with a gross domestic product (GDP) of 2.737 trillion euros in 2013, the quota was more or less zero percent, meaning Germany had stayed well within the European Union's deficit limit of 3 percent of GDP, Destatis said.

“It is the second year in a row that a small financing surplus has been achieved,” the German statisticians added in a statement.

Germany's balanced budget came as the country's economy showed meager but steady growth of 0.4 percent over the year. At the end of 2013, the recovery in Europe's largest economy gathered momentum growing from 0.3 percent in the third quarter to 0.4 percent in the final quarter of 2013, according to data confirmed by Destatis on Tuesday.

Quarterly Growth was driven primarily by foreign trade, with exports rising by 2.6 percent, while imports were up just 0.6 percent, the statisticians calculated. The German government revised upwards its growth forecast for 2014 recently, predicting that GDP would reach 1.8 percent in 2014.