Germany, Finland, the Netherlands, Portugal and Slovenia said their EU-wide initiative to expand the bloc's military units was inspired by recent events in Afghanistan. 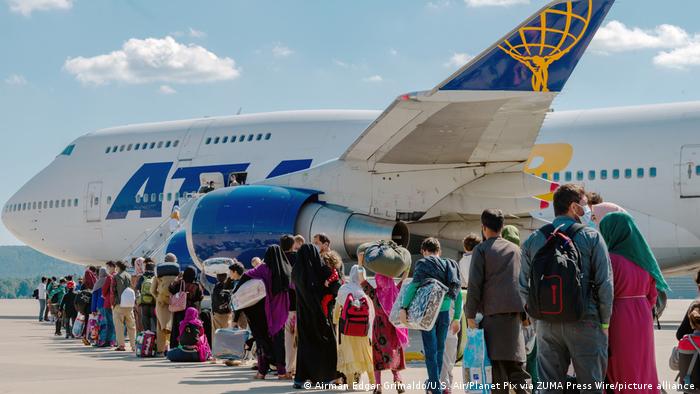 Germany and four members of the European Union have launched an initiative to establish a bloc-wide rapid reaction force for future military crises, the German news agency dpa reported on Thursday.

The initiative, which also draws in Finland, the Netherlands, Portugal and Slovenia, aims to expand the existing EU battle groups, which are multinational military units of 1,500 personnel each on standby to respond to crises.

The new force is expected to include space and cyber capabilities, along with special forces and air transport.

The five countries said recent events in Afghanistan have shown that the EU must be able to act swiftly, according to a document cited by dpa.

To this end, the availability, readiness, deployability and competence of the forces had to be improved, the document added.

In order to provide greater flexibility, the five states also proposed using Article 44 of the EU Treaty, which has never been activated before.

The article allows coalitions of willing member states to carry out security activities with the permission of other non-participating countries.

The plan also calls on EU member states to utilize more regional cooperation arrangements. It does not, however, make any specific proposals on the size of the force in terms of personnel.

The document says that the land-based forces should be of brigade strength, or about 5,000 troops.

The current battle group concept provides for two units, each with around 1,500 troops, to be on standby, with forces from different member states rotating every six months.

German Defense Minister Annegret Kramp-Karrenbauer seemed optimistic about the proposal. In an interview with German broadcaster Deutschlandfunk, she said that although EU forces within NATO cannot function without the support of the United States, the reaction force would offer an addition, but not a replacement for US forces.

"The EU does not need a new intervention force. The EU should be a civilian alliance," deputy party head Tobias Pflueger told dpa. The problem in Afghanistan was that nations had attempted to "democratize a country by military means," he said.

"The EU does not need a new intervention force. The EU should be a civilian alliance," Pflueger added.