Andreas Lubitz' father says he has evidence his son did not deliberately crash the Germanwings jet into the Alps in 2015. But the timing of his challenge to the investigation into the crash has angered victims' families. 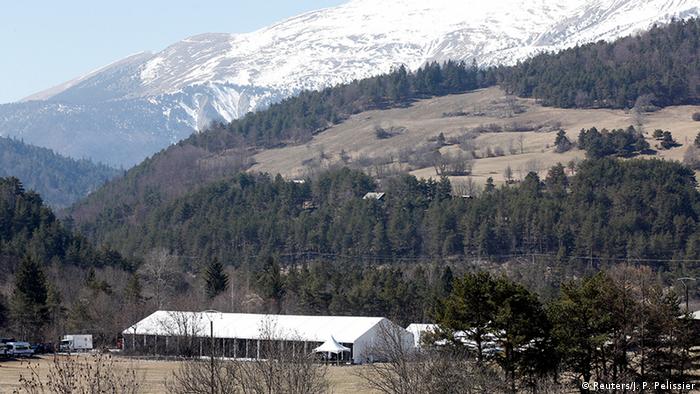 Günter Lubitz, the father of Germanwings co-pilot Andreas Lubitz, has called a press conference in Berlin for this Friday - the second anniversary of the crash that killed 150 people - to present his own findings into the disaster.

Lubitz is planning to challenge a German criminal investigation into the crash, which concluded in January that his suicidal son bore sole responsibility for crashing the Airbus A320 into the French Alps.

The probe focused on whether doctors who have treated the 27-year-old had been criminally negligent in not reporting him to authorities.

"Up to now, everyone believes the theory of a co-pilot who was depressed for a long time, who deliberately crashed his plane into a mountain in a planned act. We are convinced this is false," the father said in a press release.

Günter Lubitz will be joined on Friday by journalist Tim van Beveren, who he called "an internationally recognized aerospace expert."

He said many questions remain unanswered and certain aspects of the investigation have been ignored.

Investigators have said Andreas Lubitz deliberately set the plane's controls to plunge into the mountains during a scheduled flight from Barcelona to Dusseldorf on March 24, 2015.

A lawyer for relatives of the crash victims told the regional paper "Rheinische Post" that the timing of the father's challenge to the official investigation was "very unpleasant."

"To do this exactly two years to the second that the plane crashed is irresponsible. From the victims' point of view, this is tasteless and likely to be traumatic for many of them," said the Berlin-based attorney Elmar Giemulla. 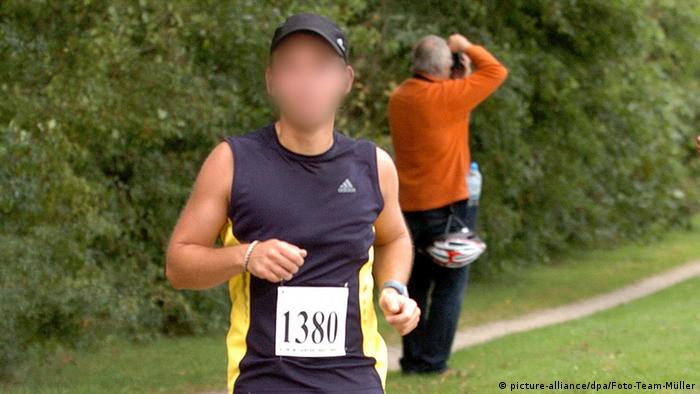 Giemulla added that the father was trying to spread a theory that "frees his son of all responsibility."

Andreas Lubitz's parents had already angered the families last year when they placed a heartfelt newspaper announcement in their son's memory to mark the first anniversary of the crash.

Without mentioning the victims of the crash, the ad entitled "Andreas," showed a smiling photograph of the co-pilot with the message: "We miss you very much, but you are and will remain in our hearts".

A separate manslaughter investigation is underway in France, while a lawsuit has been filed against the Lufthansa-owned flight school that trained Lubitz, after it was revealed he had been treated for suicidal tendencies prior to his training. He had also been temporarily denied a US pilot's license due to depression.

In the days before the crash, the probe found Lubitz, who believed he was going blind, researched online ways of committing suicide. A doctor's letter was found at his home declaring him unfit to work.

As well as the press conference, a memorial service is due to be held at the crash site on Friday, attended by many of the victims' families.

Relatives of people killed in the Germanwings crash have filed a suit against a US fly school that provided training to the suicidal pilot. Their lawyers claim that the school failed to recognize the pilot's depression. (13.04.2016)

When Bodo Klimpel first read about the crash, he did not connect it with children from his town. Klimpel and his fellow citizens are still coming to terms with the tragedy. Manasi Gopalakrishnan reports from Haltern. (04.04.2016)

The European Aviation Safety Agency has proposed tougher mental health checks for pilots. The recommendations follow last year's Germanwings disaster when a pilot intentionally crashed an airliner, killing all onboard. (16.08.2016)