How do they handle their money and view their possessions? Are Germans wasteful or economical, traditional or modern? 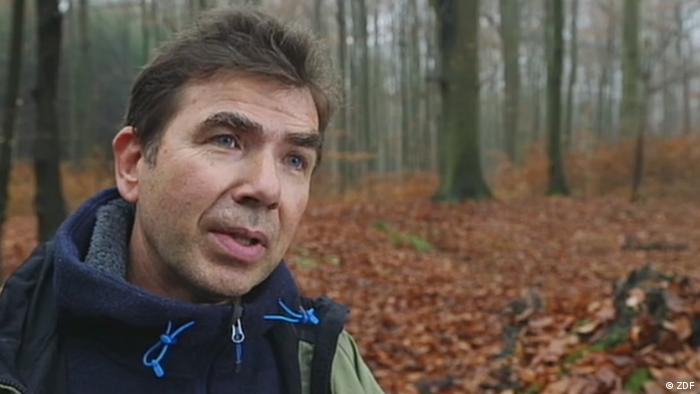 The Germans are wealthy, but they don’t like running up debts. That’s why they tend not to live in their own homes that they dream of, but prefer a rented flat of 90 square meters instead with an average of 4.4 rooms. Here, the women largely call the shots, at least when it comes to the choice of furnishings. Germans are largely unified when it comes to the position of the sofa: it mostly faces the television. Houseplants are popular. Germans generally like to hoard objects - because of the memories that are attached to them. It gives them a sense of security - the loss of possessions during the wars and crises of the 20th century is still very present in many families. Germans go to a lot of effort to protect their cultural assets from war and natural disasters. The ‘Barbarastollen’ underground archive in the Black Forest contains thousands of microfilm copies of the most significant German documents, such as the blueprints for Cologne Cathedral, the 1356 Golden Bull decree, and Goethe’s manuscripts.