Researchers in Germany have raised the alarm after discovering bacteria immune to antibiotics in several streams, rivers and lakes. Thousands of people in Germany die each year from diseases caused by these pathogens. 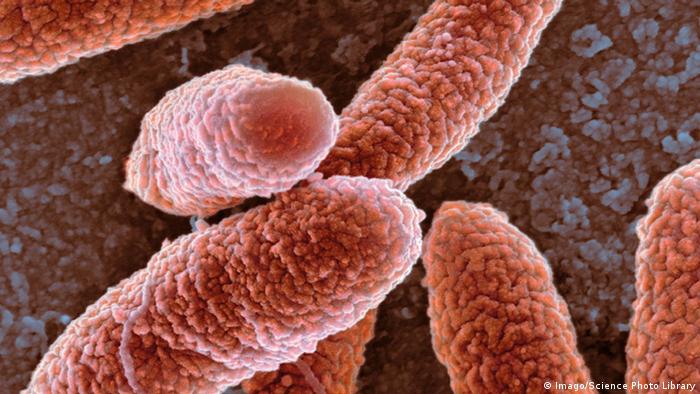 Dangerous pathogens resistant to multiple types of antibiotics were found at 12 locations in the northern German state of Lower Saxony, according to a report by broadcaster NDR on Tuesday.

Researchers took sediment and water samples from the different sites and sent them to the Dresden University of Technology and the German Center for Infection Research in Giessen for testing.

The NDR-commissioned study detected so-called multidrug-resistant gram-negative bacteria (MDRGN bacteria) at all the locations, as well as strains resistant to crucial reserve antibiotics known as drugs of "last resort." 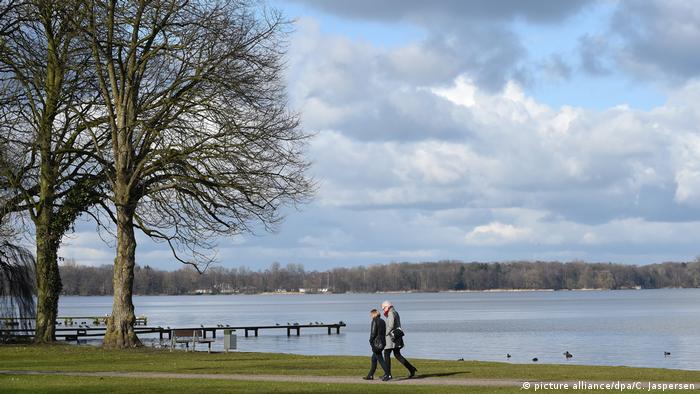 Antibiotic-resistant bacteria was discovered at the Zwischenahner lake, popular with swimmers

"This is really alarming," Tim Eckmanns from the Robert Koch Institute said in an interview with NDR. "These pathogens have apparently arrived in the environment, and on such a scale that surprises me."

"The danger is that they'll spread and then strike back against humans," he added.

While resistant pathogens are known to live and even thrive in the environment, NDR said they are not systematically monitored as part of water pollution tests.

MDRGN pathogens are considered particularly dangerous because they can lead to serious illness and cannot be killed by antibiotics.

While healthy people often aren't affected by these pathogens, they can carry them and transmit the germs to others who may be more susceptible. This transmission can lead to life-threatening infections such as urinary tract infections, pneumonia or sepsis. Those with weak immune systems, the elderly and newborns are most at risk.

Thomas Berendonk, a water scientist at Dresden's Technical University, told NDR the findings were concerning because people infected by such bacteria would be extremely difficult to treat.

Researchers said the most worrying finding, however, was the discovery of the MCR-1 gene at five of the 12 locations. Bacteria with this gene are resistant to a particularly important last resort antibiotic called colistin, an emergency drug only used in life-threatening situations after other antibiotics have failed.

Scientists believe the resistance gene comes from farms, where colistin is often used to fatten animals and can escape into the environment via manure, insects, rats, dogs and birds.

Germany's Environment Ministry told NDR there was a need for greater research into the spread of resistant bacteria. "There is a need for action, for example, when it comes to bathing water," the ministry said.

Two swimming spots, the Thülfelder dam and the Zwischenahner lake, were among the sites tested by the scientists. They also also took samples from streams near farms, a nursing home, and from a sewer underneath a clinic.

Local authorities in Lower Saxony said the health risk from such bacteria in the environment was relatively low, adding that there was no need to change existing regulations.

It is estimated that several thousand people die in Germany each year from diseases caused by multidrug-resistant bacteria.