Personnel of Frensenius Medical Care, the German maker of dialysis machines and products, are facing bribery probes, say Frankfurt prosecutors. Hospital staff in 17 countries were allegedly enticed between 2007 and 2016. 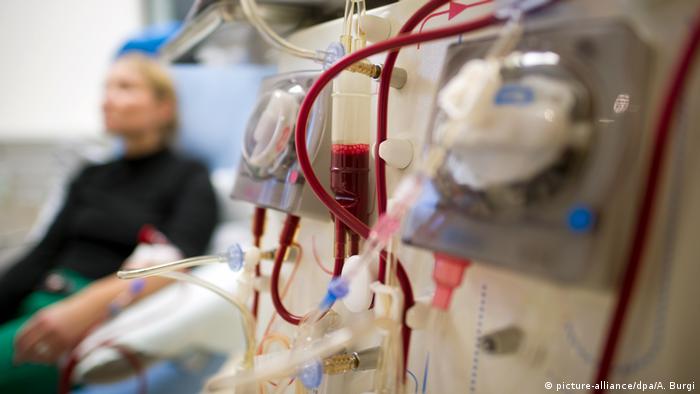 Frankfurt prosecutors on Monday confirmed German media reports that numerous dialysis firm employees were under investigation — based on findings of a US out-of-court settlement reached early this year.

In March, Fresenius Medical Care (FMC), an offshoot of the medical concern Fresenius, announced it had in total paid $231.7 million (€207 million) in a settlement with the US Department of Justice and the US Securities and Exchange Commission (SEC).

In 17 countries, bribes worth "many millions" had flowed primarily to doctors and state employees as provisions or consultants' fees, said the media outlets.

Their report quoted FMC itself as saying it had voluntary notified the relevant German authorities, adding that the incidents amounted to less than 1% of FMC's turnover. It had first made the cases public in 2012, FMC said.

"Since then we have supported the authorities in their investigations entirely," said FMC, telling WDR when questioned that for two managers mentioned in the SEC report "consequences" had ensued. 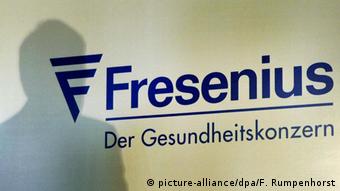 FMC parent based in Bad Homberg near Frankfurt

Illustrating the alleged bribery, WDR said $4.7 million was paid via checks to doctors of public hospitals in Saudi Arabia. On occasions bags of cash had lain in safes.

In Cameroon, a doctor had allegedly received a $5 bonus for every FMC dialysis kit used. In Turkey, a professorship had been established and funded. In Morocco military doctors had allegedly benefited.

Following up on Sunday's report, the news magazine Spiegel on Monday said FMC was active worldwide and was a large supplier to almost 4000 treatment centers.

A similar report was carried by Germany's Manager-Magazin.

At FMC's annual general meeting in May, shareholders returned FMC's managerial and supervisory boards, but with only 56.8% and 52.3% endorsement respectively.

Dangers to kidneys, how to keep them healthy

The dangers to kidneys, and how to keep them healthy

Nephrologist Dr. Andreas Kahl on the warning signs for kidney disease, and how to prevent it. Plus: how dialysis works, and when it’s time for a kidney transplant. (19.05.2016)

German prosecutors have ordered Airbus to pay €81 million to settle an investigation into alleged corruption. The long-running probe concerns the firm's multi-billion euro sale of Eurofighter jets to Austria. (09.02.2018)

The case dates back to 2008 when Siemens agreed to resolve bribery investigations in the US and Germany that included a contract in Argentina. The manager admitted he had approved fake invoices to disguise bribes. (16.03.2018)